Officers of the Rostov Regional Investigative Department of the Investigative Committee of Russia, with the participation of the search organizations Mius-Front and the Search Movement of Russia, began investigative actions on the territory of the city of Salsk, where the remains of civilians and prisoners of war brutally killed in the Great Patriotic War were found.

Investigative actions were organized with the aim of extracting the remains of the victims and their further identification within the framework of the criminal case investigated by the Main Investigative Department of the Investigative Committee of Russia on the genocide of the peoples of the Soviet Union by the Nazi invaders and their accomplices during the Great Patriotic War.
According to the declassified archival materials submitted by the Rostov Regional Department of the Federal Security Service of Russia, in the city of Salsk during the occupation from July 31, 1942 to January 21, 1943, the Nazis committed a massacre of local residents and Soviet prisoners of war on the territory of a brick factory where a concentration camp was located. 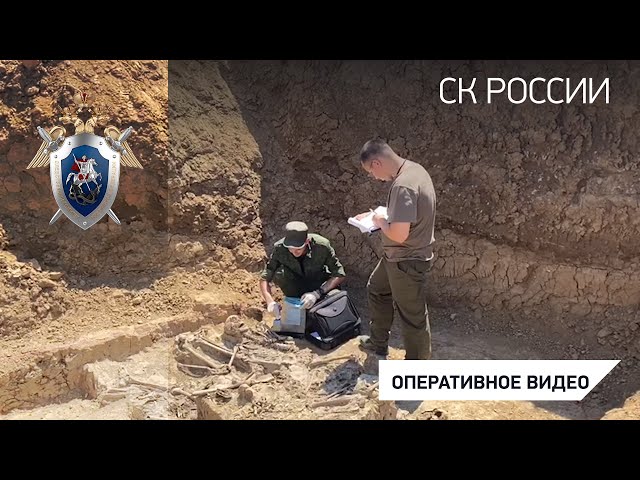