MID over NСFD
Participants of a criminal community, members of which planned to commit a terrorist act in an administrative building of Kislovodsk police department, detained
22 July 2021
17:36
1
print version

On July 21-22, 2021 as a result of a set of investigative actions and search activities carried out in interaction with units of the Central Office of the Federal Security Service of Russia, the Federal Security Service of Russia for Stavropol Region and the Main Department of Internal Affairs of Russia for Stavropol Territory, seven more members of the banned religious association from among residents of the Republic of Dagestan, Karachay-Cherkess Republic and Stavropol Territory were detained. Among them are: Rasul Imarov, Yusup Ismailiv, Islam Tambiev, Anzor Kakhunov, Adam Darsaev, Makhach Bashirov and Rabagandji Rabadanov. At present the investigation has motioned the court to place the detainees into custody.

According to investigators, Timurlan Goguev organized the activities of the said religious association in the city of Kislovodsk, Stavropol Territory, which was aimed at establishing the world domination of a radical form of Islam and the creation of a single Islamic state in the Russian Federation. The other accused joined the association. On April 5, 2021 two participants of the association planned to commit a terrorist act in administrative building of Kislovodsk city police department using a self-made explosive device, but their actions were prevented by officers of the central office of the Federal Security Service of Russia, Stavropol Territorial Department of the Federal Security Service of Russia and the Main Department of Internal Affairs of Russia for Stavropol Territory. 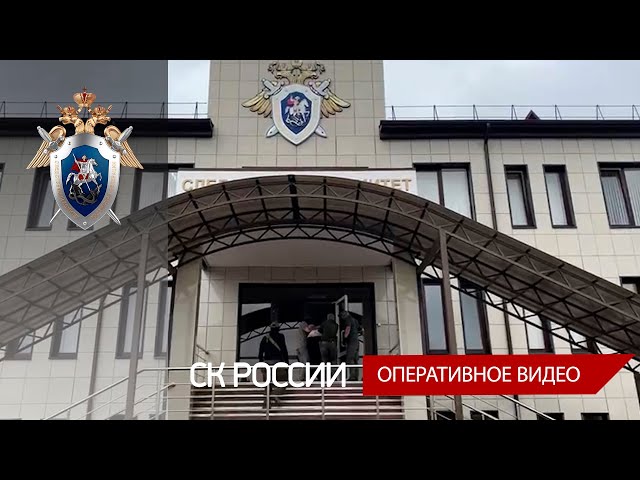 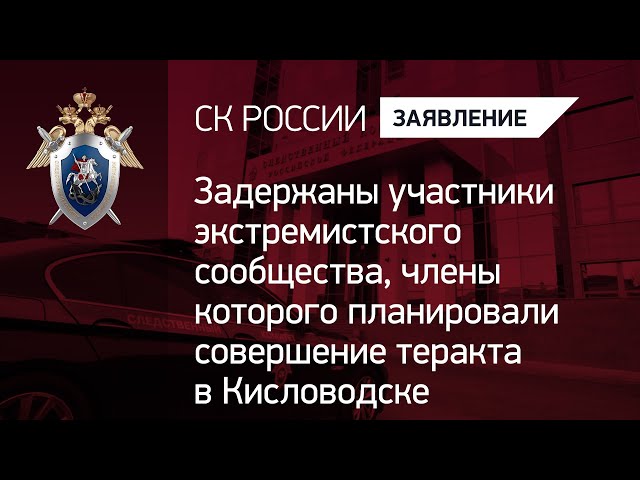