Eastern Interregional Transport Investigations Department of the Investigation Committee of Russia continues to establish all the circumstances of the MI-8 helicopter crash in Kamchatka Territory in the probe launched under Part 3 of Article 263 of the Criminal Code (violation of safety rules of air transport operation, resulting in death of two or more persons). Earlier, Aleksandr Bastrykin, the Chairman of Russia's Investigative Committee put the progress of the preliminary investigation under control of the Central Office.

At the moment, the Transport Investigative Department of the Investigative Committee is considering unfavourable weather conditions, piloting error and a technical failure of the aircraft among the priority versions of the accident.

During an inspection of the scene, investigators confiscated items allegedly related to the plane crash that were on the water surface. In the course of the investigation, investigators seized fuel samples at the Nikolaevka landing site (Vityaz-Aero airport complex). A forensic chemical examination was ordered on the fuel samples. Forensic examinations of the injured, who are currently being treated, will also be carried out.

The general director of Vityaz-Aero, the operator of the aircraft, was questioned, as well as the technical staff who carried out the pre-flight preparation of the aircraft.

Tour operator and aircraft operator documents are examined. Investigators intend to make a legal assessment of the safety of the services provided by the organisers of the commercial transport. Documentation for the helicopter and personal files of the crew members are seized and examined. The documentation concerning the repair of the aircraft carried out in 2020 will also be examined. In cooperation with the Russian Ministry of Emergency Situations, the issue of conducting a deep-sea search for the helicopter and its occupants is also being resolved. 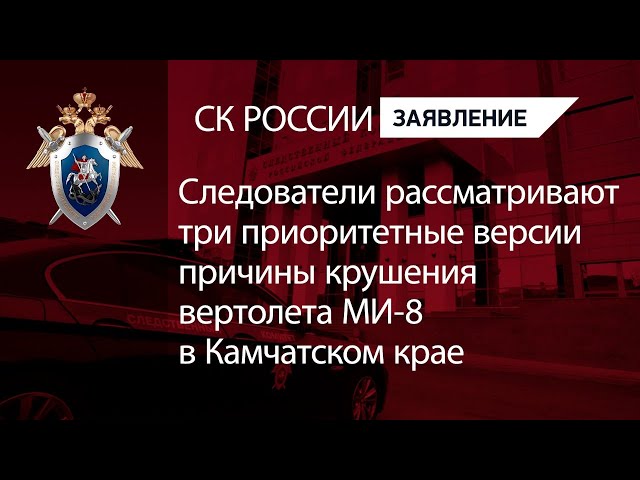 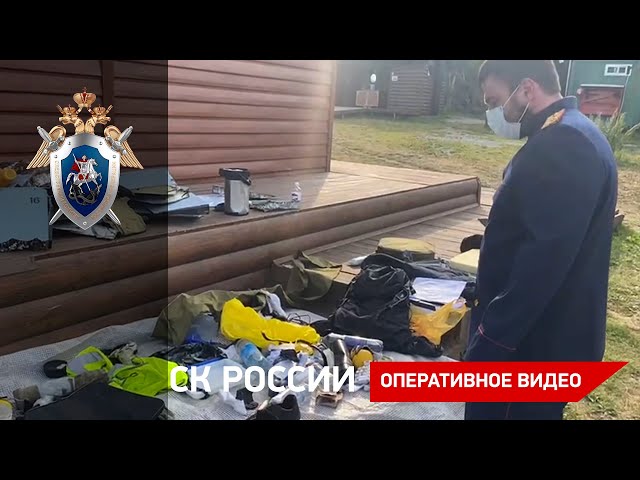