The Eastern Interregional Transport Investigations Department of the Investigative Committee of Russia continues investigation of a probe into MI-8 helicopter crash that occurred in Kamchatka territory (Part 3 of Article 263 of the Criminal Code of Russia - violation of rules for safe operation of air transport entailing by negligence death of two or more persons).

In terms of the criminal case, questioning of the victims, employees of Vityaz-Aero LLC, who assisted in the navigation of the helicopter flight, continue. Director of Tourist LLC, who organized the tour, has been questioned.

In addition, it became known that another flight by another helicopter was carried out during the same period. Its pilots did not land and returned to the place of departure. At present all its passengers and crew members are being identified to obtain information necessary to restore the picture of the incident.

The Chairman of the Investigative Committee of Russia instructed the Central Office of the Committee to supervise the investigation of the probe. 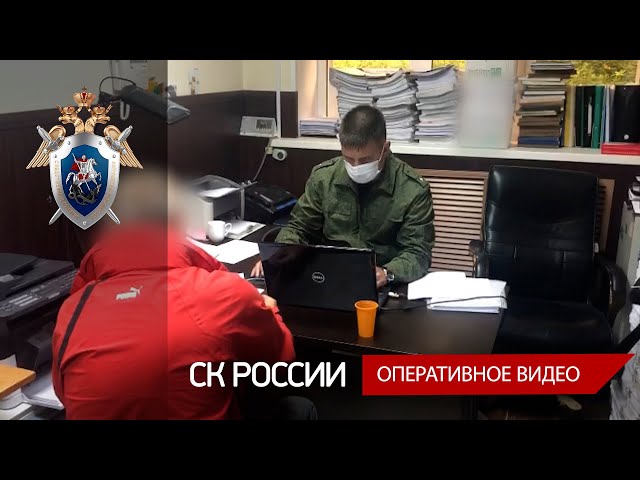