West ITID
In Moscow, the acting head of the service for combating corruption of the North-Western Customs Directorate was detained on suspicion of taking a bribe on an especially large scale
16 August 2021
14:00
1
print version

The Western Interregional Transport Investigations Department of the Investigative Committee of Russia detained the acting head of the service for combating corruption of the North-Western Customs Directorate of the Russia Federal Customs Service on suspicion of committing an offense under Part 6 of Article 290 of the Criminal Code of Russia (bribe-taking).

The investigation established that in July of the current year the suspect entered into criminal conspiracy with other officials of the North-Western Customs Directorate of the Russia Federal Customs Service, aimed at systematically receiving bribes from a representative of a commercial organization for not taking additional measures to verify the legal entity during the customs clearance procedure.

Implementing the plan, the defendant found an intermediary, who demanded the merchant to pay $ 700 for the unimpeded customs clearance of one car.

Having induced the businessman to give a bribe, the intermediary received from him more than 1 million rubles for not taking additional measures of customs control in the registration of 20 cars, which he later handed over to the acting head of the service for combating corruption of the North-Western Customs Directorate in terms of operational and investigative activities carried out by the staff of the Federal Security Service of Russia.

The suspect has been detained and will be charged and subjected to a preventive measure in the nearest future. 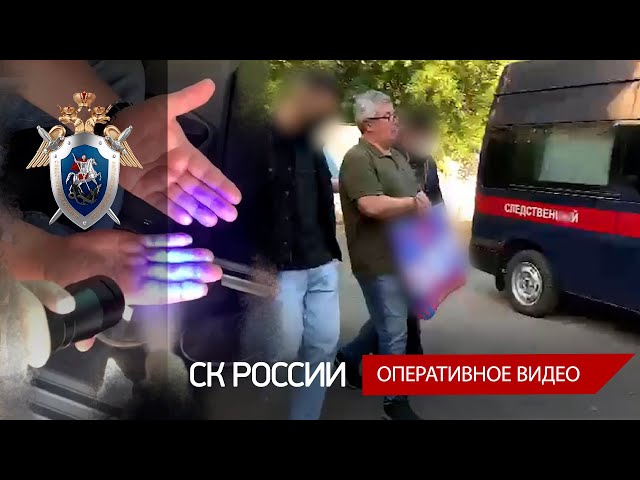