The Main Investigative Department of the Investigative Committee of Russia is investigating a probe into Olga Bolshakova and Andrey Tregubenko. Depending on the role of each they are accused of committing offenses under Part 1 of Article 105 and Part 3 of Article 30, Paragraph D of Part 4 of Article 228.1 of the Criminal Code of Russia (murder; attempted illegal sale of narcotic drugs by a group of persons by prior conspiracy, on a large scale).

Tregubenko and Bolshakova met on grounds of common commitment to the religious-mystical movement of worshipers of "Satan", which involves rituals with human sacrifice.

According to the investigation, in 2016, Tregubenko, being in a forest on the territory of the Republic of Karelia, wishing to sacrifice his acquaintance through successive ritual actions, stabbed the victim with a knife, as a result of which she died from her wounds at the scene.

During a search at the place of residence of Tregubenko and Bolshakova in the town of Balashikha, Moscow Region, drugs in a large amount were found and seized. It was established that the accomplices packed them in packages and parcels, kept them for the purpose of subsequent illegal sale.

Investigation of a murder committed in 2016 established involvement of the said persons in committing of another ritual murder in Leningrad Region. A probe into this matter was launched under Paragraph G of Part 2 of Article 105 of the Criminal Code of Russia (murder, that is an intentional infliction of death to another person, committed by a group of persons under preliminary conspiracy). The probes were merged into one proceeding.

According to investigation, in 2016 Tregubenko and Bolshakova entered into criminal conspiracy with Alexander Perevozchikov-Khmury and Tatyana Perevozchikova-Khmuraya and found a man who became their victim. While in a forest near the Priozersk station in the Leningrad Region, the accomplices beat the man and then killed him with a knife. During an inspection of the scene in July of this year, investigators and forensic experts from the Central Office of the Investigative Committee of Russia found in the ground the remains of the deceased and items of clothing that were described as similar to those belonging to the victim.

Tatyana and Aleksandr Perevozchikov-Khmurye were detained and charged with murder. The investigation seeks from the court the pre-trial custody for the detainees. By a court decision based on the petition of the investigator of the Investigative Committee of Russia, Bolshakov and Tregubenko were previously detained.

The actions of all accomplices will be given a legal assessment according to the degree and role of everyone's participation in the commission of crimes. 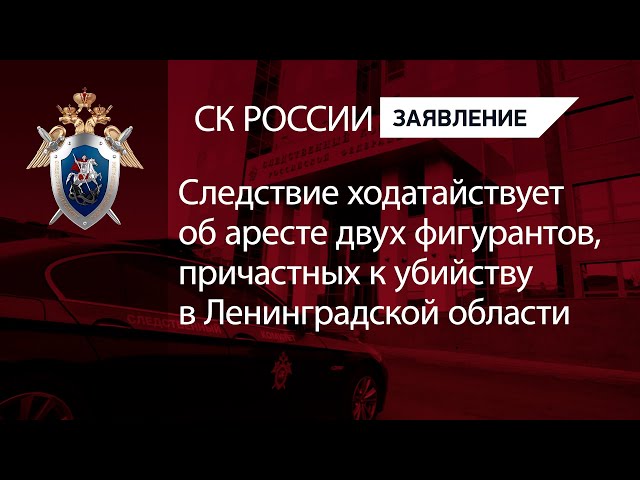 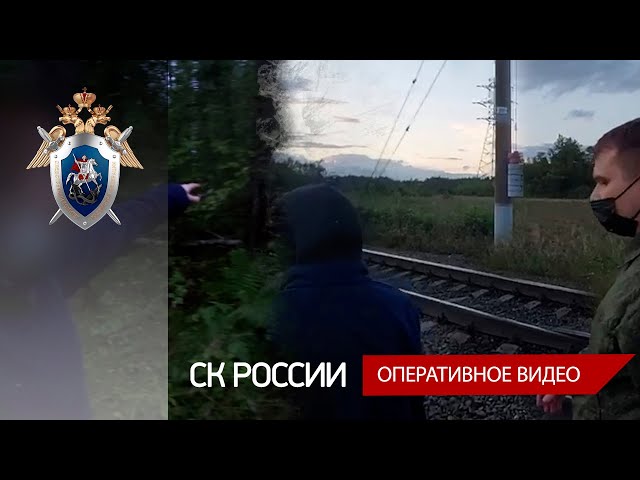