Ulyanovsk Region
In Ulyanovsk Region director of a firm that has built unfit housing for orphan children to face trial
27 August 2021
12:29
1
print version 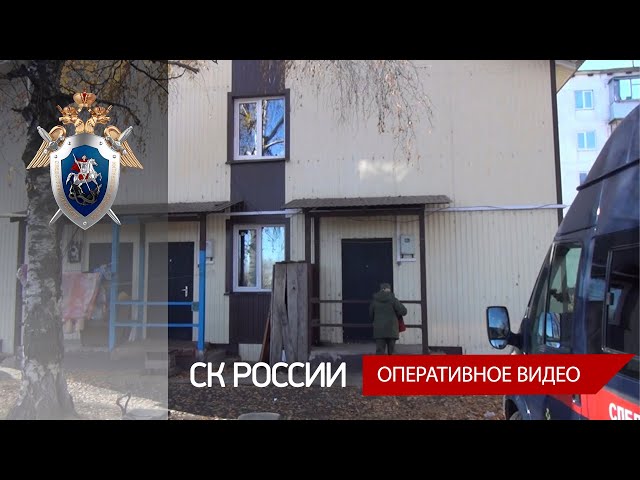