They all died. They were tortured, infected, frozen, boiled, burned in crematoria. No one, not a single person who entered the perimeter of the Japanese laboratory, code-named Unit 731, and became material for brutal research, survived. Chinese from the occupied territories, Soviet prisoners of war, women and even children. A few years later, however, the perpetrators of the atrocities would find themselves on trial. Each of the 12 executioners will receive a well-deserved sentence by the military tribunal of the Primorsky Military District. The Khabarovsk Trial will become another act of just retribution against the executioners of the World War II, which ended on the same day, September 3, in 1945. 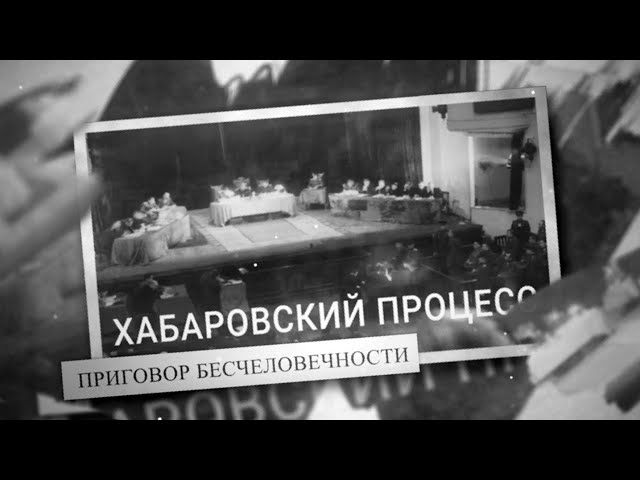