One of the organizers of a criminal group that provided services on the "Darknet" for committing especially grave offenses detained
09 September 2021
10:00
1
print version

The Main Investigative Department of the Investigative Committee of Russia is investigating a probe into the murder of a couple from the Vladimir Region in 2020 and the preparation for the murder of a resident of St. Petersburg. The probe is being investigated by a department specializing in the investigation of crimes committed with the use of information and telecommunication technologies. This unit was established by decision of the Chairman of the Investigative Committee of Russia in connection with the increased number of such crimes, which allows us to talk about them as a threat to national security.

Earlier under the criminal case the perpetrator of the crime was detained, as well as the accomplices, who collected personal data and information about the whereabouts of the victims and passed them to the murderer. They are in custody. The accomplices were charged under Paragraphs A and H of Part 2 of Article 105 and Part 1 of Article 222 of the Criminal Code (murder; illegal trafficking of weapons).

An analysis of the collected evidence revealed that the organization of these and other crimes was carried out on one of the Internet sites operating in the "underground" segment of the Internet ("Darknet").

The owner of this site specialized in providing illegal services to customers for a fee. According to investigators, he was involved in the organization of the murder of two people, the preparation for murder, the acquisition and transfer of weapons and ammunition.

The service was operated under the condition of anonymity using the means of network conspiracy. The owner of the service accepted payment in cryptocurrency or fiat money through electronic wallets registered to front men.

According to the results of investigative actions and operational investigative measures, investigators, together with the Federal Security Service of Russia and the Main Criminal Investigation Department of the Russian Interior Ministry, established the creator and owner of the above mentioned "service" - a 38-year-old resident of Izhevsk.

Searches were conducted at the place of residence of the suspect and in his safe house, resulting in seizure of items and documents of relevance for the investigation: cell phones, computers and other technical equipment necessary for the service, more than a thousand SIM cards of different mobile operators, over 500 bank cards, as well as a large amount of cash.

The suspect has been detained. The issue of his indictment and detention in custody is being resolved. The investigation will check the involvement of the accused in other similar offenses. 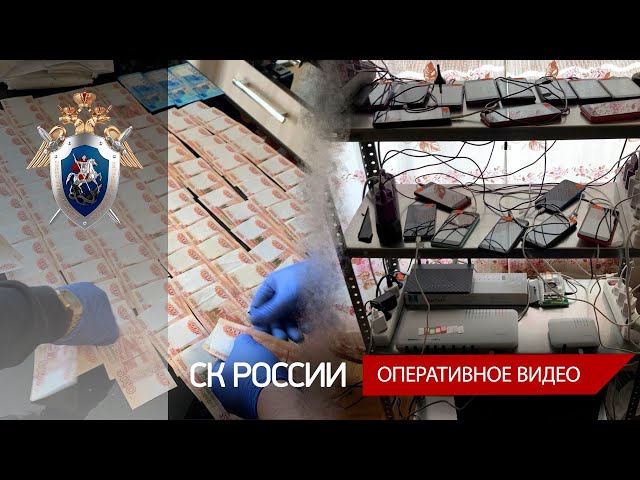 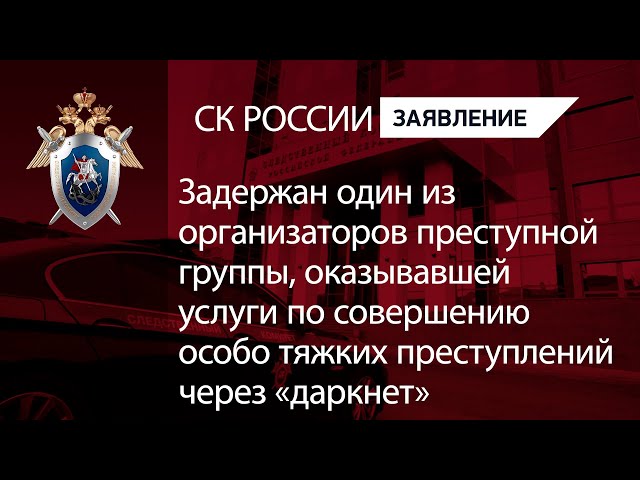