Transbaikal Region
A suspect of an attack against a police officer detained in Trans-Baikal Territory
09 September 2021
14:38
1
print version

The Trans-Baikal Territorial Investigative Department of the Investigative Committee of Russia detained a man suspected of committing of an offense under Article 317 of the Criminal Code of Russia (encroachment on a life of a law enforcement officer).

To remind, on September 9, 2021 in the village of Smolenka, Chita District, Zabaikalsky Krai, an unknown man made a shot at a police officer who was driving a squad car. As a result the police officer was hospitalized with an arm wound.

The man was located as a result of investigative activities carried out in cooperation with police officers. Investigators of the Investigative Committee of Russia are currently working with the suspect. The man has been detained and is being interrogated. The issue of a restriction measure for him is being resolved. The investigation is intended to motion the court about the pre-trial custody for him. 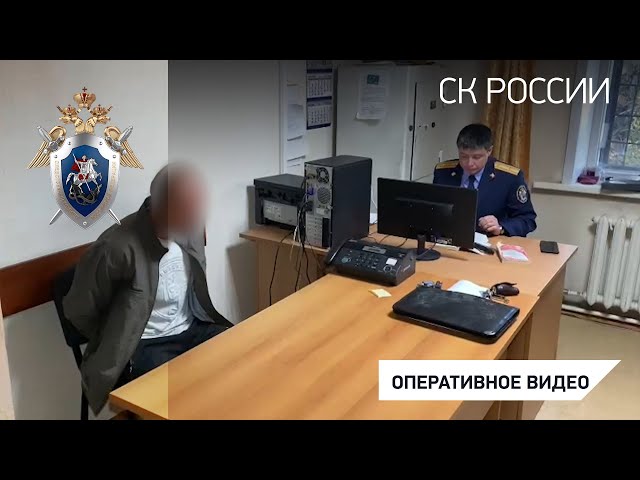