Leningrad Region
A particularly grave crime against a 10-year-old girl was intercepted in the Leningrad region
10 September 2021
09:46
1
print version

The head of the investigative department organized search works headquarters consisting of investigators and forensic specialists of the Investigative Department, whose work was coordinated in cooperation with the leadership of the Department of Internal Affairs of St. Petersburg and the Leningrad region.

In the course of work at the scene investigators determined that immediately before her disappearance the minor was in messenger correspondence with a man from St. Petersburg, who had arranged to meet with her. In addition, in correspondence, the man cynically discussed sexual relations with her. Investigators opened a criminal case against the man under Paragraph B of Part 4 of Article 132 of the Criminal Code of Russia (violent acts of a sexual nature committed against a person under the age of fourteen).

In connection with this information a group of investigators, criminal investigators and operational police officers organized investigative and search operations in St. Petersburg.

As a result of the investigation and search activities, the whereabouts of the minor was established in St. Petersburg at the place of residence of the man who corresponded with her in an instant messenger.

At present, the suspect has been detained.  The investigation has prepared a motion to the court for the pre-trial custody for the detainee.

Necessary investigative actions aimed at establishing all the circumstances, as well as the causes and conditions that contributed to the crime, are being conducted under the criminal case. The investigation of the probe is under supervision of the head of the investigative department. 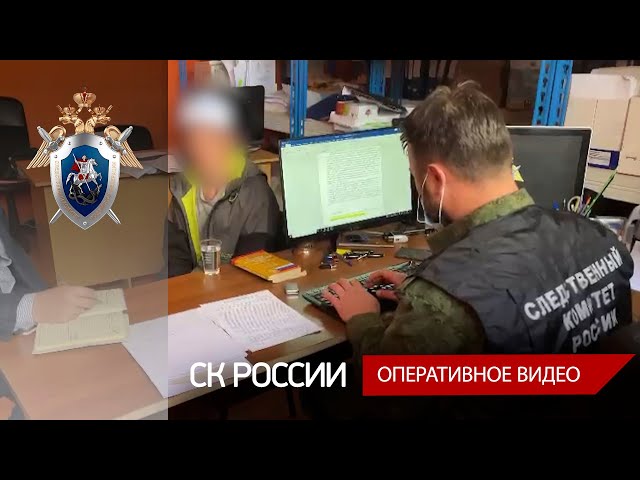