A person suspected under a probe into death of a woman and an underage girl as a result of poisoning in the South-East of Moscow detained
13 September 2021
17:07
1
print version 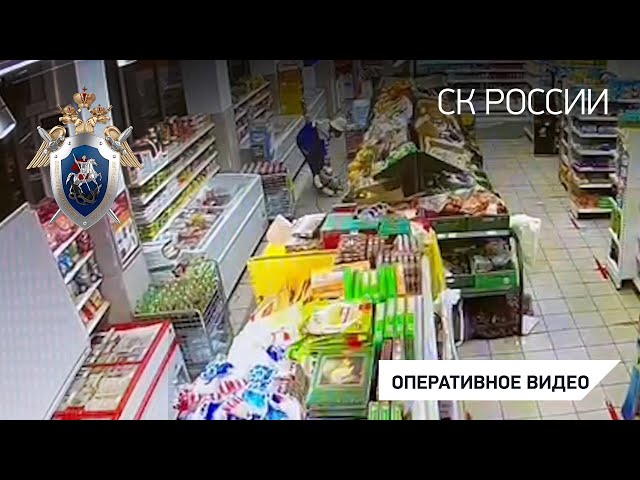