Investigation of the criminal case into embezzlement of funds allocated for the restoration of the St. Petersburg State Rimsky-Korsakov Conservatory completed
14 September 2021
11:57
1
print version

The Main Investigative Department of the Investigative Committee of Russia finished investigation of a probe into Meandr LLC Director General Elena Zavadskaya and beneficiary of this organization, Yevgeny Yarmosh. They are accused of committing offences under Part  of Article 159, Paragraphs A, B of Part 4 of Article 174.1 of the Criminal Code of Russia (swindling on an especially large scale; legalization of funds acquired as a result of committing of an offense).

According to the investigation, in 2017, Zavadskaya, Yarmosh and other persons, acting as part of an organized criminal group, ensured the conclusion of a state contract worth over 606 million rubles between Meandr LLC and the state customer - the Federal State Institution "Northwest Directorate for Construction, Reconstruction and Restoration" for repair and restoration works of the cultural heritage object (historical and cultural monument) of the peoples of the Russian Federation "St. Petersburg State Conservatory named after Rimsky-Korsakov. N.A. Rimsky-Korsakov St. Petersburg State Conservatory". At the same time, the accomplices did not intend to perform the contracted work, intending to steal the money.

Having received an advance payment of 191 million rubles, the accused transferred the funds to the accounts of controlled counterparties, stealing them.

Also, as the investigators found out, the accomplices legalized a part of the stolen sum. To do this, they transferred them from the account of "Meander" LLC to the accounts of a controlled organization, as well as two individual entrepreneurs, under the guise of purchasing materials, providing services and performing work at the site. In this way they sought to create the appearance of proper performance of contractual obligations to the customer. 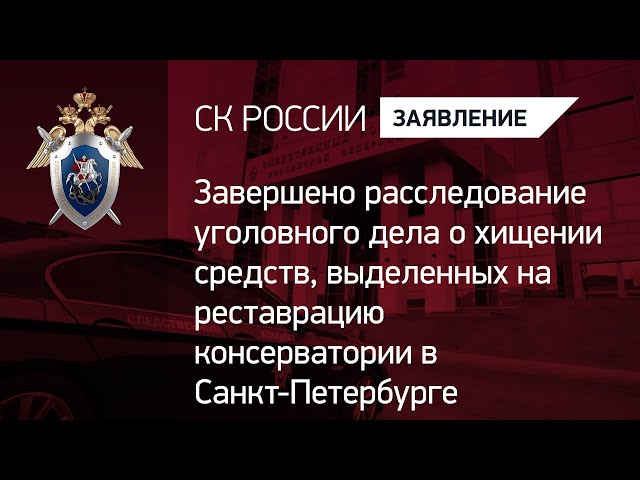 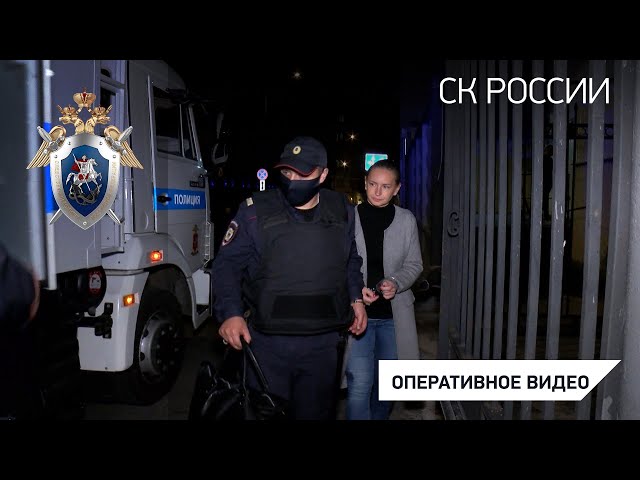