According to the available data, on September 20, a student, being on the territory of one of the buildings of the Perm State National Research University, opened fire at others from a hunting smooth-bore rifle. According to clarified data, 6 people were killed during the incident. 28 victims sought medical help, some of them were hospitalized with injuries of varying severity.

The suspect has been already identified. He was injured during arrest due to resistance and delivered to a medical institution. The investigation is collecting data on the suspect. It is known that he bought the rifle in May of the current year.

The investigators have started to examine the scene, witnesses of the incident are being interrogated. Forensic investigators of the Main Forensics Department (Forensic Center) of the Investigative Committee of Russia have been sent to the scene to provide practical assistance in the investigation. 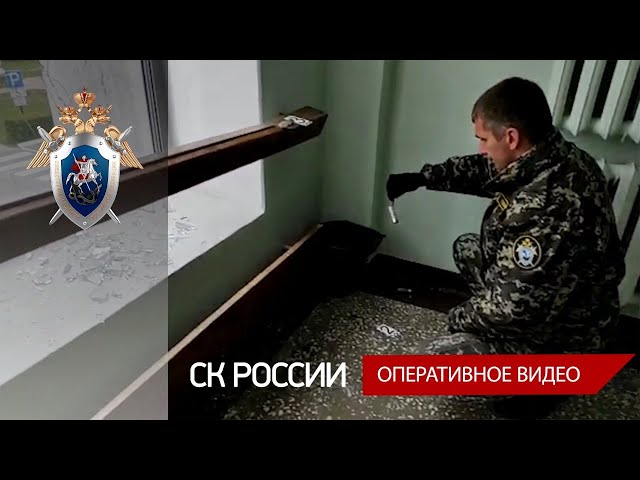