West ITID
The Chairman of the Investigative Committee of Russia requests a report on the crash of a helicopter in the Moscow Region
03 October 2021
21:48
1
print version

The Chairman of the Investigative Committee of Russia A.I. Bastrykin gave instructions to the acting head of the Western Transport Investigations Department, A.A. Perepelitsyn to report on the investigation of the criminal case initiated into the helicopter crash in the Moscow region under Part 3 of Article 263 of the Criminal Code of the Russian Federation.

According to preliminary data, a Robinson helicopter under the control of a pilot with two passengers on board crashed in a forest near Turaevskoye highway during a training flight. All who were in the helicopter were killed.

The head of the Investigative Committee instructed to establish all the circumstances of the incident and the reasons for the crash that led to the death of people. At the direction of A.I. Bastrykin, the course and results of the investigation of the criminal case were put under supervision of the Central Office of the Committee. 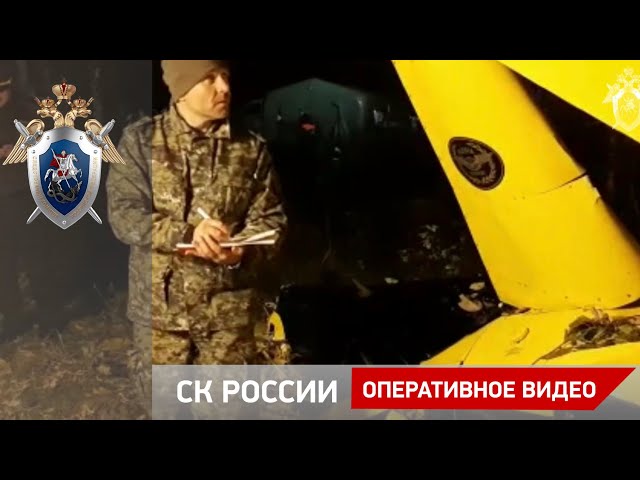