Orenburg Region
Investigators continue to establish the circumstances of the poisoning of people in the Orenburg region
11 October 2021
11:33
1
1
print version 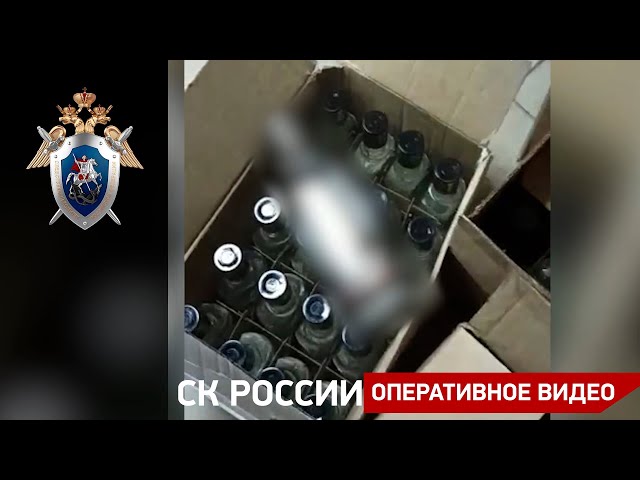 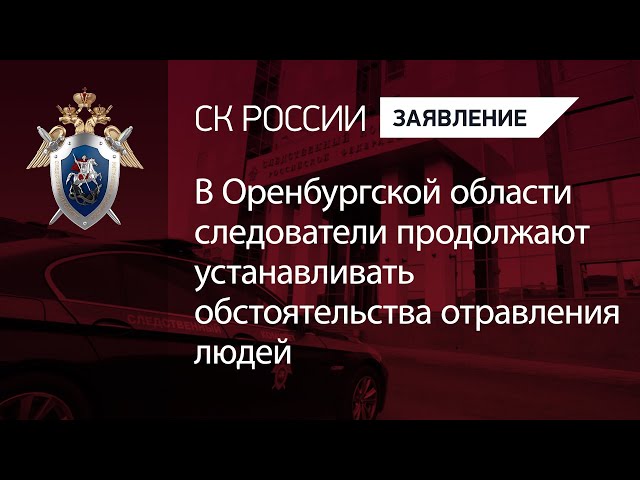