Astrakhan Region
In the Astrakhan Region, a person suspected of committing a number of grave offenses, who had previously escaped from a penal facility in Ulyanovsk Region, detained
15 October 2021
14:03
1
print version 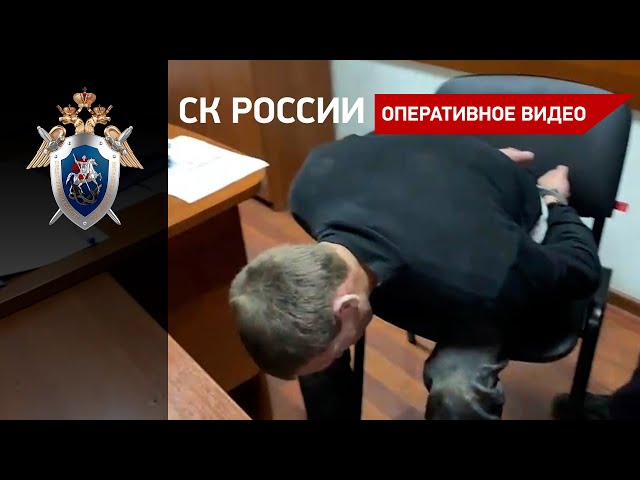