West ITID
On the progress of the criminal investigation into the crash of a light aircraft in Ruzsky District of Moscow Region
25 October 2021
12:15
1
print version 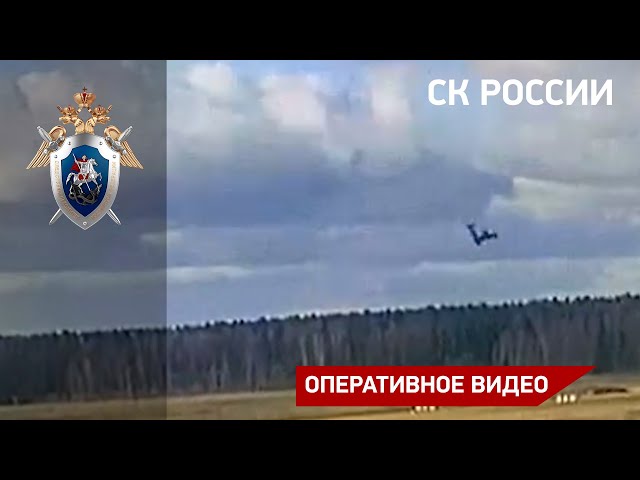