Preventive measure for a person suspected of murder of a woman in the Orenburg Region selected
25 October 2021
16:33
1
print version 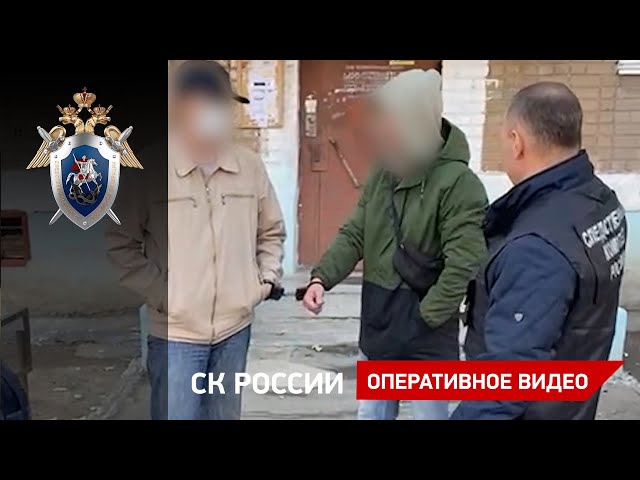