Kaluga Region
In Kaluga Region, a criminal case was initiated into creation of a banned organization in a penal colony
01 November 2021
09:19
1
print version

The Kaluga Regional Investigative Department of the Investigative Committee of Russia launched a probe into a number of convicted persons serving sentences in Kaluga Regional Penal Colony No.3. They are suspected of committing offenses under Article 210.1 and 282.2 of the Criminal Code (occupying a higher position in the criminal hierarchy and organizing the activities of an extremist organization).

According to the investigation, one of the convicts, occupying the highest position in the criminal hierarchy, created a cell of an extremist organization banned on the territory of the Russian Federation in the Penal Colony No. 3 and involved other convicts into the activities of the cell. The organization promoted the rules and traditions accepted in the criminal environment, and prevented the demands of the institution's administration from being met. According to investigators, the delivery of prohibited items and their sale to other inmates was organized through the cell, the illegal collection of money was carried out from those serving their sentence under the threat of physical violence.

Investigators and forensic specialists of the Investigative Committee of Russia, with operational support from the Federal Penitentiary Service of Russia and the regional departments of the Penitentiary Service and Security Service, conducted a set of investigative actions on the territory of the colony and at a number of other locations. Convicts suspected of illegal activities were transported to the detention center. The investigation will give legal assessment to actions of the officials of the penal facility. 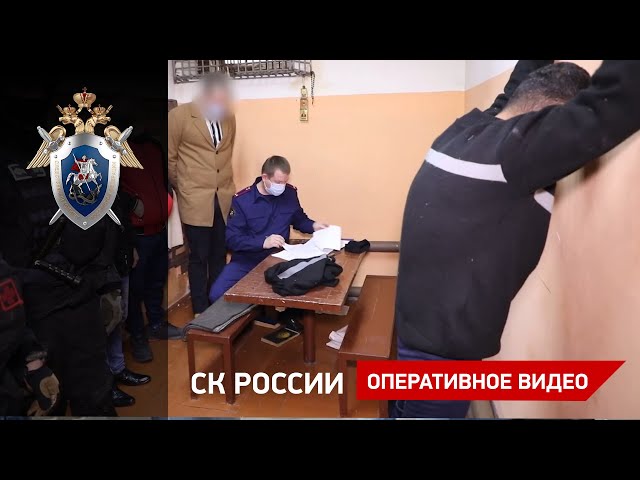