Krasnoyarsk Region
The Chairman of the Investigative Committee of Russia puts under supervision investigation of a criminal case into use of violence against a police officer in Krasnoyarsk Region
11 November 2021
10:58
1
print version

The Investigative Department of the Investigative Committee of Russia for Krasnoyarsk Region and the Republic of Khakassia initiated criminal proceedings against a 34-year-old local resident. He is suspected of committing an offense under Part 2 of Article 318 of the Criminal Code of Russia (violence threat against a representative of authority).

According to investigators, on November 09, 2021 traffic police officers of the Krasnoyarsk Department of the Ministry of Internal Affairs of Russia came to one of the houses in Krasnoyarsk on received a call about the illegal actions of a group of young people who were intoxicated, and violated public order by burning tires, blocking the roadway with their cars. Not responding to police demands to stop illegal actions, several people actively resisted. When the violators were being placed in the patrol car, one of the men struck the policeman with multiple blows expressing dissatisfaction with the lawful actions of the authorities in the line of duty. In order to stop the unlawful actions of the attackers, a police officer fired several warning shots into the air from his service weapon, after which all participants in the incident were detained. The investigation will seek a preventive measure against the 34-year-old suspect. 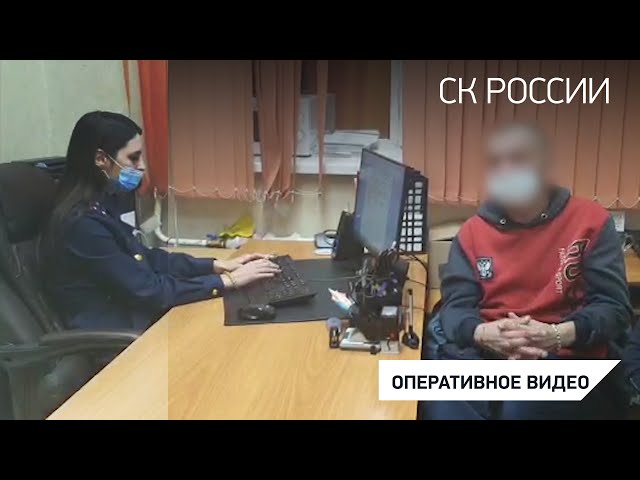