In Primorsky Territory and the Republic of Khakassia, criminal cases were initiated into facts of receiving and giving bribes for entering false information about vaccination against coronavirus infection COVID-19 and producing fake certificates
16 November 2021
12:37
1
print version 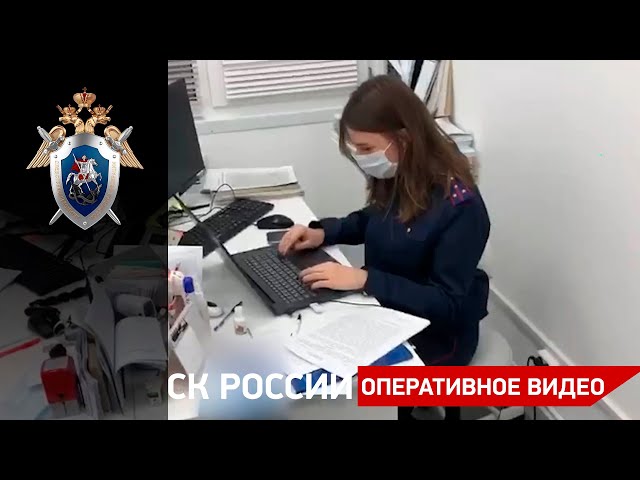