Voronezh Region
In Voronezh Region, a criminal case was initiated death of five children and their mother as a result of a fire
17 November 2021
10:50
1
print version 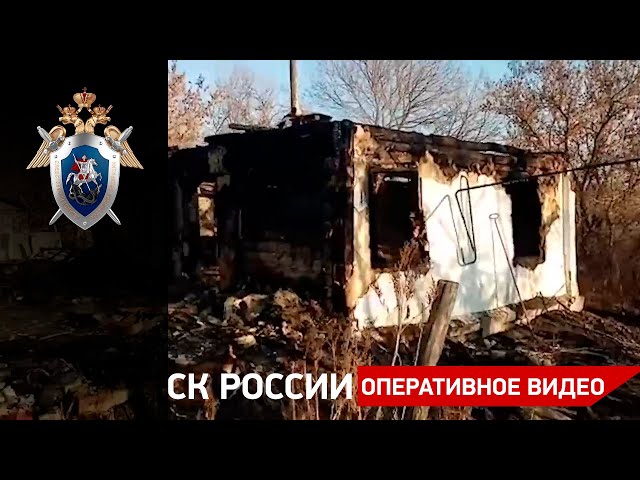