Kemerovo Region
In the Kemerovo region, a criminal case was initiated into negligence of employees of the Belovsky territorial department of Rostekhnadzor
26 November 2021
09:05
1
print version

Investigative Department of the Investigative Committee of the Russian Federation for the Kemerovo Region - Kuzbass continues to investigate the causes and circumstances of the tragedy at the Listvyazhnaya mine. A probe is launched against two chief state inspectors of the Belovo territorial office of the Siberian Department of Rostekhnadzor suspected of committing a crime under Part 3 of Article 293 of the Criminal Code of Russia (negligence resulting in death of two or more persons by negligence).

According to investigators, the suspects improperly performed their duties of supervising industrial safety requirements at a hazardous production facility in November this year. It was found that the inspectors had drawn up inspection certificates for the drift without actually inspecting it.

In the course of the investigation, a large number of various documents and electronic media that may be relevant to the criminal case are seized, witnesses, including engineers and technicians, are being questioned and searches are taking place.

A complex of investigative activities is being carried out in order to establish all circumstances, causes, and conditions of the incident. 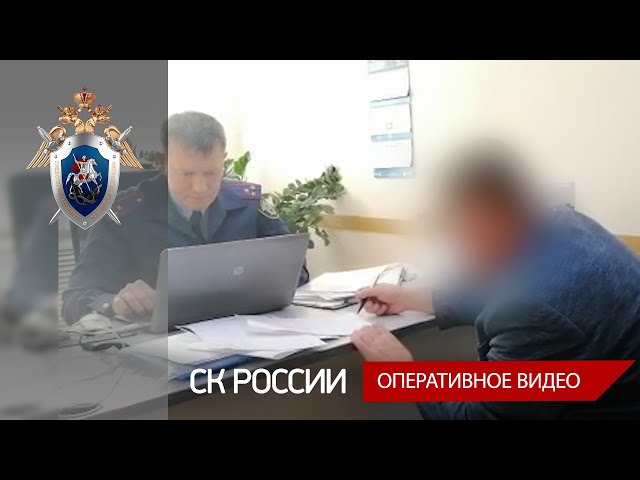