Primorsky Krai
In Primorsky Territory, a former deputy of the State Duma of the Federal Assembly of the Russian Federation is charged in absentia with illegal participation in entrepreneurial activities and money laundering and is on the international wanted list
26 November 2021
11:20
1
print version

According to investigators, since 2011, the accused, while exercising legislative and executive powers in Primorsky Krai, was engaged in business activities, including through commercial organizations under his control. Thus, in order to make a profit, beginning in 2011, he participated in the financial activities of a commercial organization. For this purpose, Skopchuk appointed a trusted person as the head of the organization and was the de facto co-owner of the enterprise until 2020. At the same time, he gave loans to the company, both personally and through individuals and legal entities under his control, for a total of over 1 billion rubles.

Committing criminal actions, the figure illegally used his status of a representative of the authorities to patronize his business activities and legalized the funds acquired as a result of this crime.

At present, a search was conducted at the place of residence and the documentation was confiscated. Sopchuk was put on an international wanted list and a petition was filed with the court by an investigator of the Investigative Committee of Russia for a preventive measure to be imposed on him. The criminal investigation is ongoing. 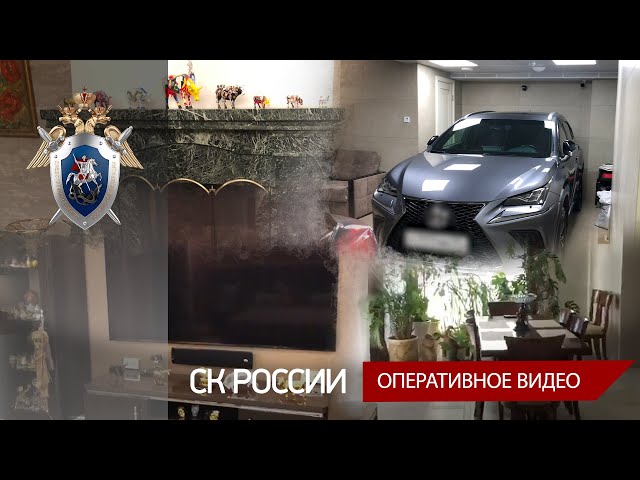