The Tatarstan Republican Investigative Department of the Investigative Committee of Russia initiated a criminal case on the grounds of the crime provided by Paragraph D of Part 2 of Article 117 of the Criminal Code of the Russian Federation (torture).

According to investigators, a video clip was spread in social networks and mass media in which, according to the description, a resident of Kazan inflicted beating on her minor daughter. The investigation found that the events described took place on December 1, 2021. In the apartment of the house on Victory Avenue in Kazan a 31-year-old woman, being intoxicated, cruelly beat her daughter born in 2020, shooting everything on camera. The child was taken from the mother and is now under the care of medical workers. Investigation initiated transfer of the criminal case initiated earlier against the mother under Article 156 of the Criminal Code (improper performance of duties of bringing up a minor) to the investigative department of the Investigative Committee of Russia from police authorities. 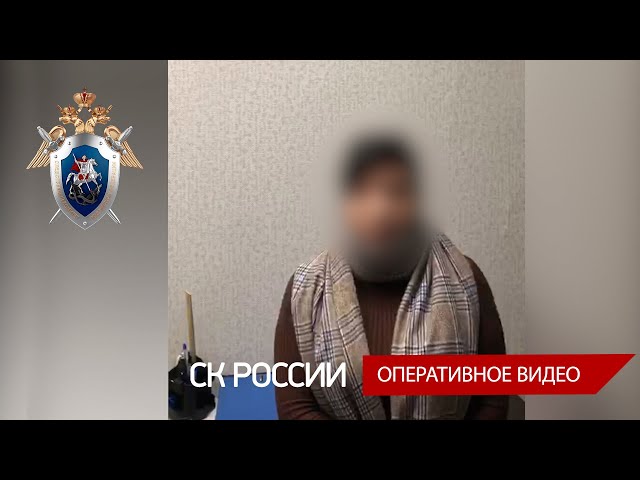