According to the investigation, Orshlet, Bertholtz, and Ignatov between January 2012 and April 8, 2015 created an organized criminal group in the Orenburg region with the aim of committing murders for hire and other crimes. Viktor Belkin and Ivan Kozachkov were subsequently involved in the criminal group.

The victims of the accused were eight people. Among them were local businessmen, as well as a young boy - the son of one of the businessmen, whose murder was committed in January 2018. Thus, in the morning, during a traffic stop on the way to school, the father and son were stabbed multiple times, as a result of which they died at the scene of the crime. In order to conceal the crime by arson, the perpetrators poured gasoline on the car, but local residents managed to extinguish the fire.

Due to the increased public outcry, by decision of the leadership of the Investigative Committee of Russia, the criminal case was transferred to the Central Office.

During the preliminary investigation about 200 forensic examinations were conducted to establish the circumstances of the crimes and the persons involved in their commission, and several thousand witnesses were questioned.

In connection with the death of Nikita Ignatov, the criminal prosecution against him was terminated on non-rehabilitative grounds.

The investigation has collected sufficient evidence, and the criminal case against Bertholtz and Orschelet has been referred to court.

Earlier, the criminal cases against Viktor Belkin and Ivan Kozachkov were separated due to the conclusion of pre-trial agreements on cooperation and sent to court. Belkin was sentenced to 19.5 years of imprisonment and a ban to leave the Orenburg region for 1 year 10 months after serving the main sentence. The court also satisfied the claim of one of the victims of moral damages in the amount of 4.5 million rubles and property claims of the owner of the burnt car in the amount of about 500 thousand rubles.

Today Leninsky District Court of Orenburg announced the sentence to Kozachkov, who was sentenced to 19 years imprisonment to be served in a strict regime penal colony.

In addition, the organized criminal group included another figure who is on the international wanted list. 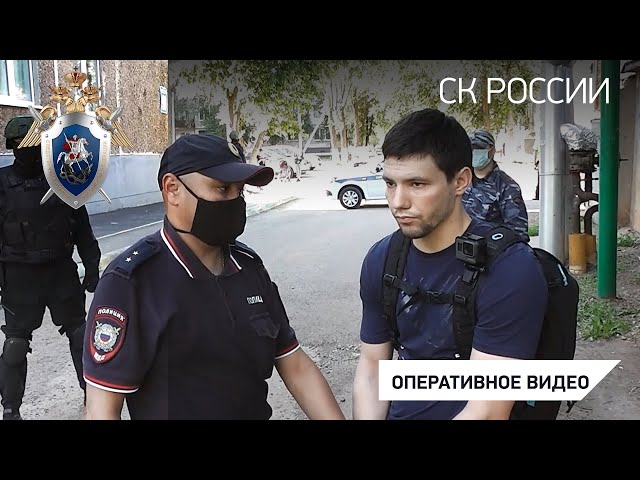