Officers of the Investigative Committee of Russia continue to participate in the Wishing Tree event
31 December 2021
09:08
1
print version 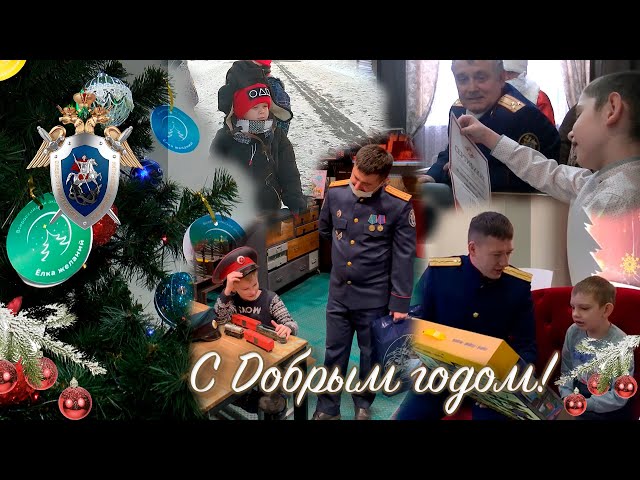