The Main Investigative Department of the IC of Russia has completed the investigation of the criminal case against former Minister of the Russian Federation Mikhail Abyzov and his 11 accomplices. Depending on their role, they are accused of committing crimes under Article 210, Part 4 of Article 159, Paragraphs A, B of Part 4 of Article 174.1, Article 204, and Article 289 of the Criminal Code (creation of a criminal organization abusing official position and participation in its activities; fraud committed on a particularly large scale; legalization of funds received as a result of committing a crime; commercial bribery; illegal participation in business activities).

According to the investigators, in 2012-2018, acting as part of a criminal organization, the defendants stole a total of four billion rubles from the SIBECO and RES energy companies. They were also involved in illegal business activities that yielded over 32.5 billion rubles in revenue, commercial bribery, and legalization of stolen property and illegally obtained income.

During the preliminary investigation, all 12 defendants were taken into custody by the court following the investigators’ request.

In order to compensate for the damage, the investigators seized Mikhail Abyzov’s and other defendants’ property, as well as property of the companies they control, worth over 37 billion rubles.

The investigators collected sufficient evidence, so the criminal case and the indictment have been filed for trial. 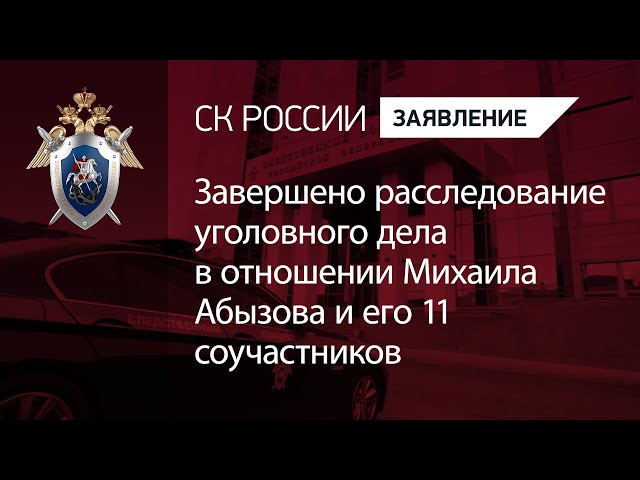 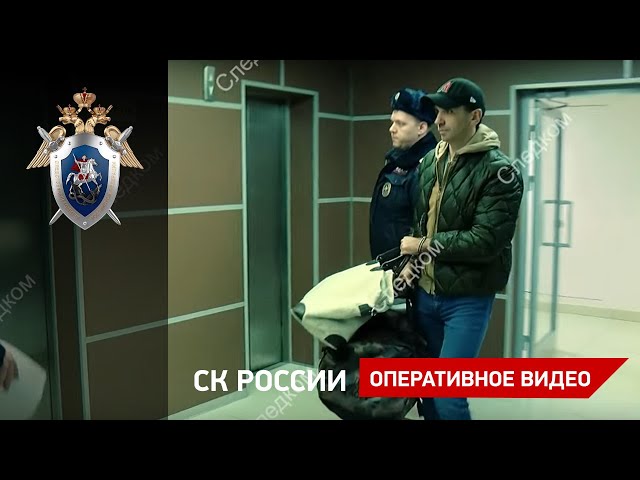