According to investigators, on February 28, 2021, the defendant, who had been working for several years without concluding a contract as an auxiliary worker in households in the village of Kudma, Prioksky District, Nizhny Novgorod, attacked a 63-year-old pensioner in the garage for personal gain, stabbing him with a knife and strangling with a garrote. Then, having entered the house, he hit his 62-year-old wife on the head, then strangled the woman. After that, he killed their 41-year-old daughter, stabbing her multiple times with a knife, then strangled their 6-year-old grandson. Having stolen a large sum of money and valuables that were in the house, the defendant fled the crime scene. On March 1, 2021, he was detained in Vladimir Oblast; the stolen items were seized.

As the IC investigators established, the defendant prepared for committing the illegal acts by making a metal garrote and finding a knife. During the criminal case investigation, he was found sane based on psychological and psychiatric examinations. The total value of the victims' stolen property and cash exceeded RUB 35 million.

The defendant was taken into custody. He admitted guilt in committing the incriminated actions.

Currently, an indictment has been approved, and the criminal case has been filed for trial. 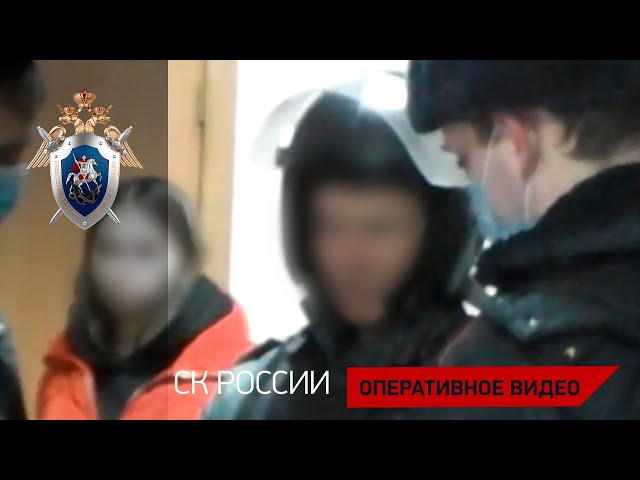