Another Two Criminal Cases Initiated on Instances of Firing at Civilians in Donbass
12 March 2022
20:15
1
print version 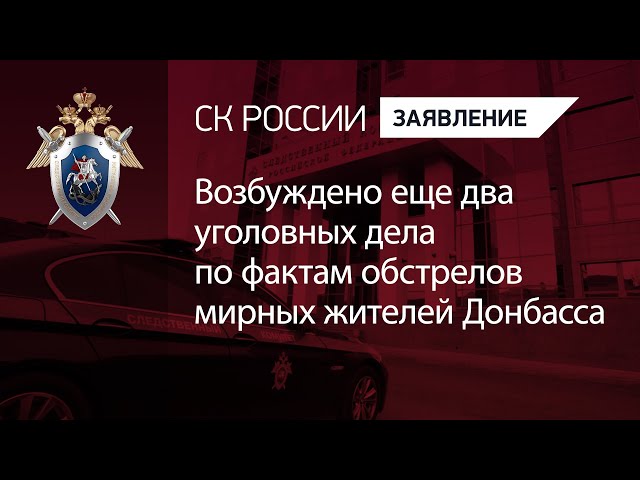