The military investigative authorities of the Investigative Committee of the Russian Federation have initiated a criminal case against servicemen of the Armed Forces of Ukraine on the grounds of a crime under Part 1 of Article 356 of the Russian Criminal Code (the use of prohibited means and methods of warfare).

It has been established that last weekend the command of the military unit A0998, part of the 24th separate mechanized brigade of the Armed Forces of Ukraine, contrary to the requirements of the Universal Declaration of Human Rights adopted by the UN General Assembly on 10.12.1948, the Convention (IV) respecting the Laws and Customs of War on Land (The Hague, 18.10.1907), as well as the Convention (IV) relative to the Protection of Civilian Persons in Time of War (Geneva, 12.08.1949) and the protocol thereto, issued an illegal order to subordinate military personnel to carry out artillery shelling of residential buildings and common areas (shops, recreation areas, etc.) located in the city of Pervomaisk of the Lugansk People's Republic.

As a result of these illegal actions, two women – born in 1958 and 1961 – suffered multiple shrapnel wounds of varying severity. Residential buildings and maintenance facilities were destroyed.

Military investigative authorities of the Investigative Committee of the Russian Federation, which work on the territory of the city, are taking measures aimed at establishing all the circumstances of the incident, as well as Ukrainian troops involved in committing this crime. 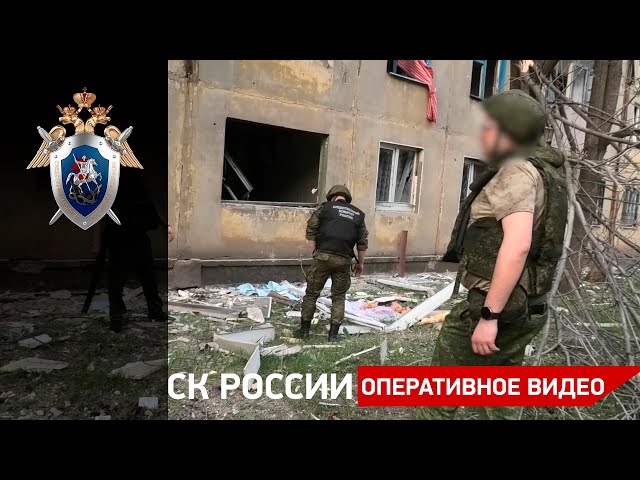 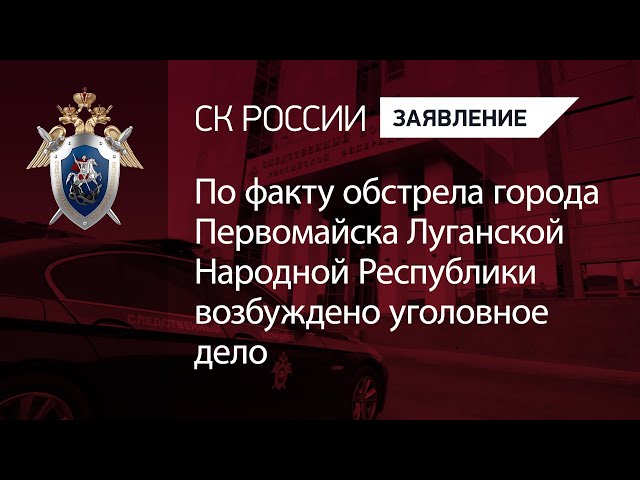