A suspect of four people murder is detained in Rostovskaya oblast
16 July 2022
08:57
1
A criminal case is launched on the shelling committed by the Ukrainian militants on the territory of Bryanskaya oblast
15 July 2022
20:43
1
The Investigative Committee of Russia establishes the facts of genocide on the territory of Bryanskaya oblast during the Great Patriotic War
14 July 2022
09:45
1
1
Tomsk Region
A former deputy governor of Tomskaya oblast is charged with the embezzlement
13 July 2022
14:28
1
1
Former deputy head of the Ministry of Emergency Situations of Russia is detained on the charges of power abuse
13 July 2022
14:15
1
Altai Region
A businessman is detained on suspicion of providing unsafe services that injured a minor boy on a rope course in Barnaul in Altaiskiy krai
13 July 2022
09:10
1
A verdict of guilty is adjudicated against the assassins of Mr. Shabtai von Kalmanovich and the attempted murder of his driver in Moscow
13 July 2022
08:02
1
Republic of Tatarstan
In the Republic of Tatarstan, a local resident is standing trial for a series of murders and rapes of girls and women
12 July 2022
13:30
1
Arkhangelsk Region and the Nenets Autonomous Okrug
Jurors announced a verdict in a criminal case against 23 members of a criminal group in Arkhangelskaya oblast
12 July 2022
13:24
1
Altai Region
A Chairman of the Investigative Committee instructed to report on the injury of a child occurred on a rope track in Barnaul
11 July 2022
14:44
1
1
...
58
59
60
...
842 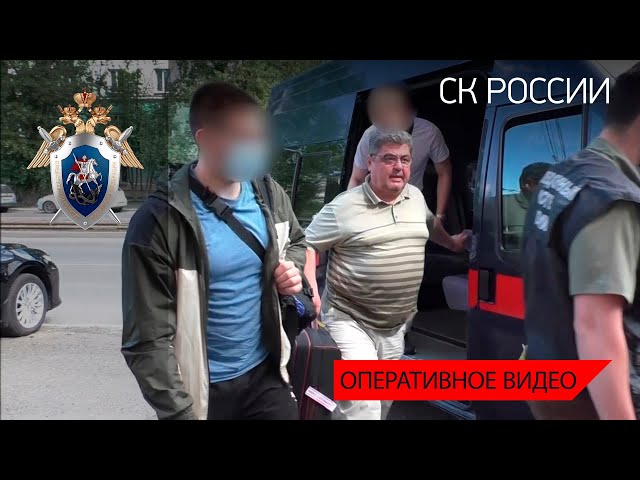