The Investigators of the Investigative Committee of Russia documented the consequences of the shelling, committed by the Ukrainian militants in Kuibyshevsky rayon of Donetsk, within a criminal investigation, launched under the crime prescribed in Part 1 Article 356 of te Criminal Code of the Russian Federation (ill-treatment of the civilian persons; use of banned means and methods of warfare). According to the investigation, the senior staff of the of the 56th separate motorized infantry brigade of the Armed Forces of Ukraine ordered their subordinated military personnel to fire Kuibyshevsky rayon of Donetsk, the Donetsk People's Republic by using the rocket and artillery weapons, breaching the requirements stipulated in the Geneva Convention on the Protection of Civilian Population in Time of War dated 12.08.1949 and Additional Protocol thereto, where it is banned to use weapons if this is highly likely to cause excessive loss of life or injury to civilians.

As a result of mentioned criminal actions, 18 residents of the city, who were not any part of the armed conflict or hostility' participants, received shrapnel wounds of varying severity.

The Investigative Committee of Russia continues to identify the circumstances of the mentioned above crime and other crimes similar to that, as well as the investigators continue to identify the particular members of the Ukrainian armed groups involved in their commission. 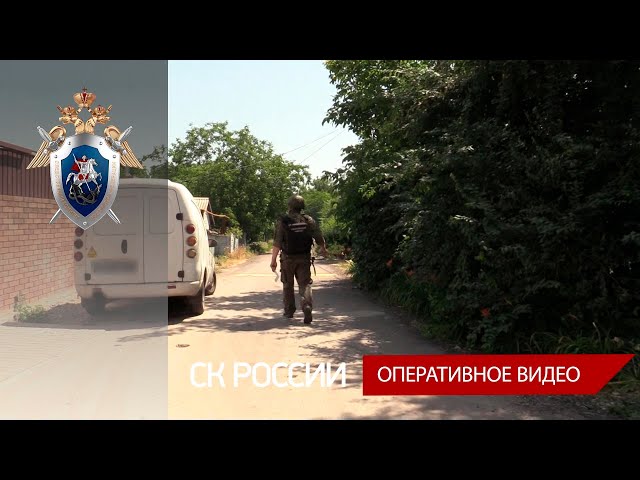