A criminal case is launched against a Ukrainian Officer who gave orders to shell the civilian targets
17 July 2022
10:00
3
print version

After the investigators of the Investigative Committee of the Russian Federation arrival to the liberated territories of the Lugansk People's Republic, during the inspections in the Svetlichnoye settlement, the new signs of new crimes were recognized. These crimes were against the health and life of civilians  and committed by the servicemen of the Armed Forces of Ukraine.  At the same time, the direct person behind the crime was identified. This is Lieutenant Konstantin Tsymbal - the commander of the 17th separate motorized infantry battalion as part of the 57th separate motorized infantry brigade of the Armed Forces of Ukraine; a criminal case was launched against him in accordance with Part 1, Article 356 of the Criminal Code of the Russian Federation (ill-treatment of the civilian persons, use of banned means and methods in warfare).

The Investigators of the Investigative Committee of the Russian Federation established that in between February 26 and April 30, 2022, Mr. Tsymbal repeatedly ordered his subordinated military staff to shell the Svetlichnoye settlement, LPR, using various types of artillery weapons, which led to the 4 people's death, and to a large-scale destruction of residential buildings and infrastructure. Nevertheless, he had a conclusive knowledge about the absence of the LPR and the Russian Federation military units in that settlement, but, relatively 200 civilians lived there who were unable to leave the territory. 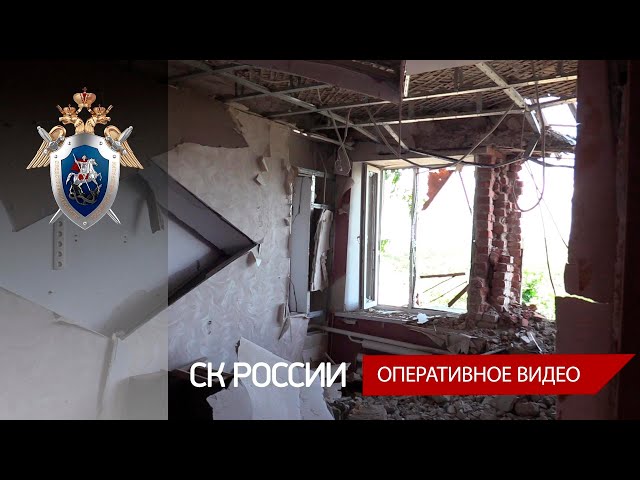