The Investigators of the Investigative Committee of Russia document the aftermaths of the shelling in Kirovskiy rayon, Donetsk city committed by Ukrainian nationalists
21 July 2022
17:19
1
print version

The Investigative Committee of Russia launched a criminal case on the offense prescribed in Part 1 Article 356 of the Criminal Code of the Russian Federation (ill-treatment of civilian persons, use of banned means and methods of warfare), against Ukrainian nationalists shelling of the Kirovskiy rayon in Donetsk.

According to the investigation, the senior military staff of the 56 mechanized infantry unit of the Armed Forces of Ukraine gave a command to their subbordinates to fire the mentioned above territory by using the multiple launch rocket system BM-27 «Uragan». As a result of the crime, two women died, 5 citizens got shell fragment wounds of varying severity.

The Ukrainian military have breached the requirements stipulated in  Geneva Convention Relative to the Protection of Civilian Persons in Time of War dated 12.08.1949 and additional protol to it, where it is banned to use the munition, if it can lead to excessive losses of lives or casualities of civilian persons.

Within a criminal investigation, the Investigators have examined the multiple-store apartment building and the neighbouring area of Kirovskiy rayon of Donetsk, the Donetsk People's Republic.

The Ukrainian nationalist individuals involved to that crime are to be identified. 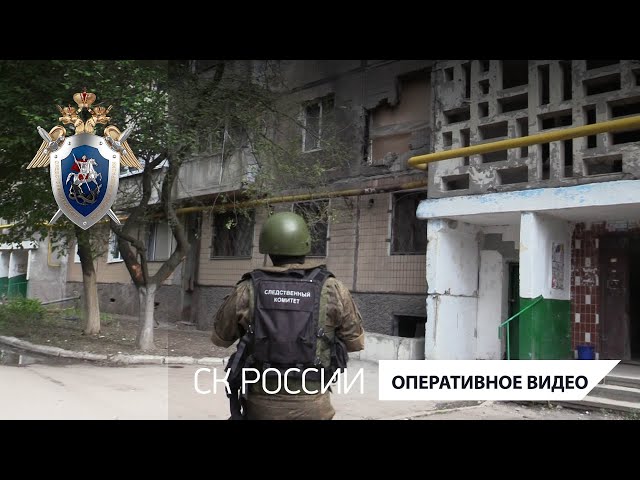