Investigators of the Investigative Committee of the Russian Federation, within a criminal investigation, are inspecting a residential building and the surrounding area of Kirovsky raion, Donetsk, which was attacked by the Armed Forces of Ukraine.

According to the investigation, the commanders of the 68th separate jaeger brigade of the Armed Forces of Ukraine ordered their subordinated military personnel to shell Kirovsky raion of Donetsk with artillery weapons of 152 mm calibe, breaching the requirements of the Geneva Convention relative to the Protection of Civilian Persons dated 12.08.1949 and Additional Protocol to it, which bans the use of weapons if this could cause excessive loss of life or civilians.

On this fact, a criminal case was launched against servicemen of the 68th separate chaser infantry brigade of the Armed Forces of Ukraine in accordance with Part 1, Article 356 of the Criminal Code of the Russian Federation (ill-treatment of the civilian persons, use of banned means and methods of warfare). 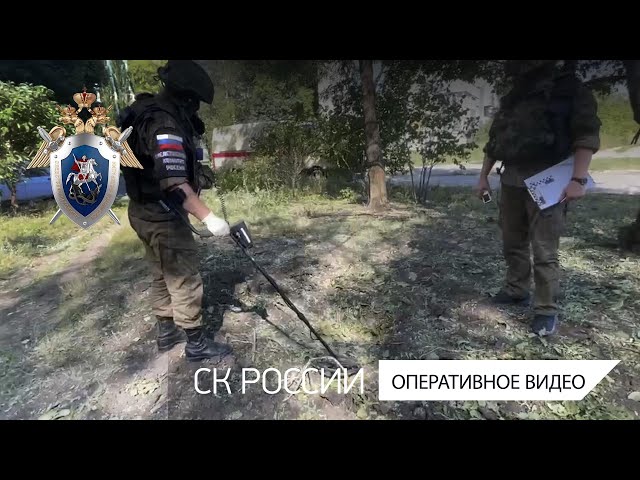