Investigators of the Investigative Committee of Russia document the consequences of shelling of Kievsky raion, the Donetsk city
01 October 2022
10:00
1
print version

Investigators of the Investigative Committee of the Russian Federation conducted an inspection of the territory of Kievsky raion of the Donetsk city, which was subjected to artillery fire from the Armed Forces of Ukraine.

The investigating authorities launched a criminal case against the servicemen of the 56th separate motorized infantry brigade of the Armed Forces of Ukraine on the offense of a crime prescribed in Part 1, Article 356 of the Criminal Code of the Russian Federation (ill-treatment of the civilian population, the use of banned means and methods of warfare).

According to the investigation, in order to intimidate the population, destabilize the government work of the DPR, as well as influence the people's decisions, following the orders of the command of the 56th separate motorized infantry brigade of the Armed Forces of Ukraine, shelled residential buildings and facilities of Kievsky raion of Donetsk from an artillery gun of 155 mm caliber.

As a result of these criminal actions, shrapnel fatal wounds were received by a civilian born in 1962.

Eyewitnesses have been interrogated about the circumstances of the crime. Measures are being taken to identify the persons involved in the commission of the crime. 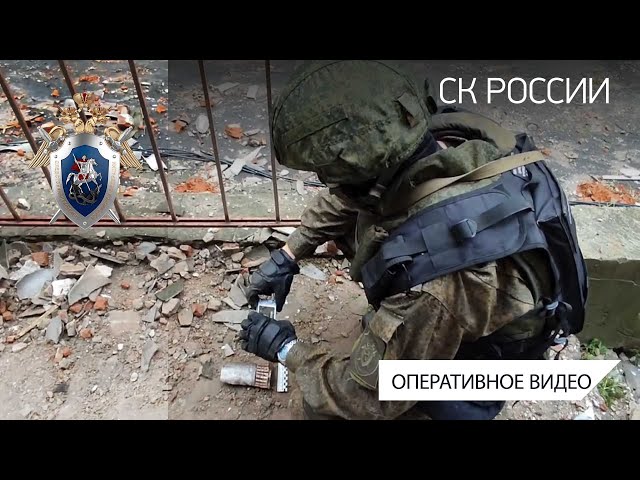