The Investigative Committee of Russia held a screening of the film "The Sky"
10 December 2021
18:31
6
print version

The Investigative Committee of the Russian Federation held a screening of the new domestic film "The Sky", prepared by TrixMedia company with the assistance of the Russian Ministry of Defense and the TV channel "Russia-1".  The picture is based on real events and tells the real heroism of the pilot - the commander of the crew, Oleg Anatolievich Peshkov, who died in the performance of his duty in the anti-terrorist operation in Syria. The Su-24 aircraft was shot down in November 2015 in Syria during a combat mission. The crew managed to eject, but Oleg Peshkov was killed by militants during his parachute descent. He was awarded the title of Hero of Russia posthumously.

The event was attended by Head of the Department of educational work of the Investigative Committee of Russia, Hero of Russia Sergei Petrov, employees of the central office of the department and the regional offices stationed in the capital, students at the Moscow Academy and the Cadet Corps of the Investigative Committee of Russia named after Alexander Nevsky. The guest of honor at the meeting was theater and film actor Igor Petrenko, who starred in the film.

The film show coincided with the Day of Heroes of the Fatherland, which was celebrated the day before, and this is no accident, because the film shows the fate of the man who chose the path of selfless service to the country.

Actor I.P. Petrenko warmly greeted the audience and told the story of the film, as well as disclosed some of the moments of filming. He added that it was very hard to get used to the role emotionally, because during the work he met with the family of the deceased O.A. Peshkov and his comrades-in-arms, who told how brave, open and kind he was.

After watching the film the audience noted that the film is filled with deep meaning and is further evidence that Russia is a great country that is rich in the names of heroes. This work of fiction is a reminder of the spiritual and moral values that are inherent in our society. They must be preserved for future generations because there are so many destructive movements that negatively influence our youth and undermine the foundations of society.

In order to avoid such influence, the Chairman of Investigative Committee of Russia Alexander Bastrykin decided to show the new film in all departmental academies, cadet corps, including the Boarding School for girls, as well as in cadet classes of Investigative Committee of Russia. Many kids have already watched it and even talked to members of the film crew. Students and cadets of the SK of Russia amicably noted that the main idea of the film strengthened their faith and once again convinced of the correctness of their chosen life path. They also really want to be useful to their country and protect the rights of their fellow citizens, so the desire to enroll in law enforcement agencies after viewing the movie only increased. After all, O.A. Peshkov's heroic act is a vivid example of a true Russian officer's devotion to his oath, duty and homeland. 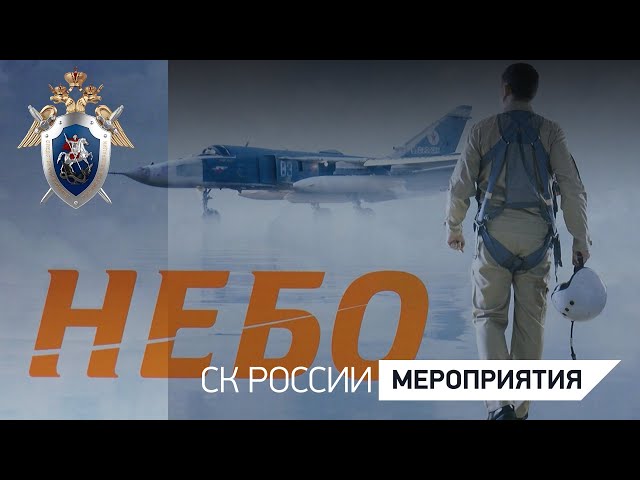