Shooting of the third season of a serial film has begun about the everyday life of Investigators of the Investigative Committee of Russia
08 August 2022
18:12
2
print version

The art project is carried out with the support of the Investigative Committee of Russia. It demonstrates the daily life of the Officers of the Department, about their success in the field of crime investigation. The central charaterss of the series are familiar for a long time to viewers, who follow the ups and downs of their lives and working days with genuine interest. The series is based on real events. The main roles in the film are played by Mr. Ivan Kolesnikov, Mr. Sergey Zharkov and Ms. Elena Vozhakina. In the center of the story is the work and life of the investigator Mr. Yuri Bragin (Ivan Kolesnikov), who continues to investigate the most complex criminal cases in the North-West region. The geography of filming this time will be greatly expanded. Filming of the third season will take place in different regions of Russia.

The new season will be full of unexpected twists and turns. This time, Mr. Bragin will have to fight not only against criminals, but also to overcome difficulties in his personal family matters. However, the courage and integrity of the investigator help him resolve all difficult situations and build relationships with his loved ones. 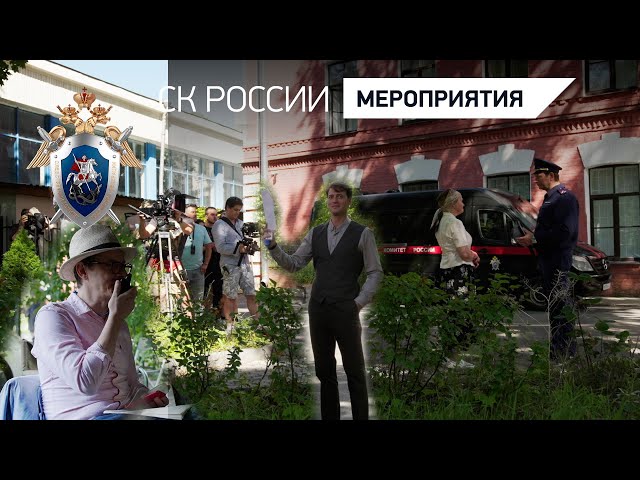