Investigators of the Russian Investigative Committee continue to document the consequences of the shelling of Kuibyshevsky raion, the Donetsk city
04 October 2022
15:09
2
print version

Investigators of the Investigative Committee of the Russian Federation conducted an inspection of Kuibyshevsky raion, the Donetsk city, which was subjected to shelling by the Armed Forces of Ukraine.

It was detected that the servicemen of the 56th separate motorized infantry brigade of the Armed Forces of Ukraine, in violation of the requirements stipulated in The Geneva Convention relative to the Protection of Civilian Persons in Time of War dated 08/12/1949 and its Additional Protocol, which ban the use of weapons if this could cause excessive loss of life or injury among civilians, from artillery weapons with a caliber of 152 mm fired at Kuibyshevsky raion of Donetsk. As a result of these deliberate actions, shells hit an apartment building, a civilian born in 1975 received shrapnel wounds.

On the mentioned above, a criminal case was launched on te offense of a crime prescribed in Part 1, Article 356 of the Criminal Code of the Russian Federation (ill-treatment of the civilian persons, the use of banned means and methods of warfare).

Investigators of the Russian Investigative Committee documented the consequences of the shelling, a forensic medical examination was appointed, and eyewitnesses were interrogated. 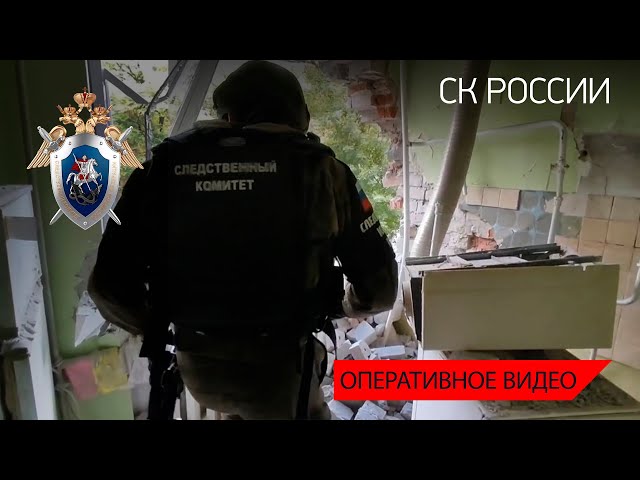