The Chairman of the Investigative Committee of Russia holds a briefing session in Genichesk, Kherson Oblast
24 November 2022
15:15
7
print version 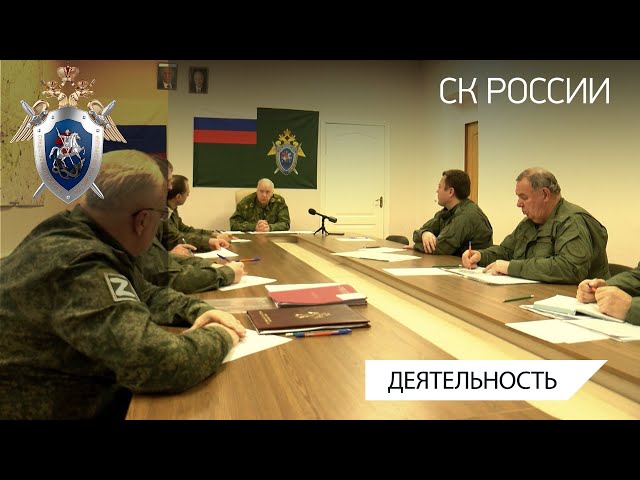