According to investigation, in August 2019 a 21-year-old resident of Belgorod Region, sharing extremist ideas of superiority of the European race above all others, posted comments in social networks of the Internet containing calls for extremist activities, incitement of ethnic hatred on the basis of race and religion, which were available to an unlimited number of people.

In September 2019, he, through his page in one of the social networks, posted in a community dedicated to the Second World War, a commentary justifying the ideology of National Socialism, which was declared criminal by the verdict of the International Military Tribunal.

In August 2020, he also created and led an extremist community in the Belgorod region, the purpose of which was to establish a state of the people of the "white race" on the territory of the region, which was supposed to be achieved by committing violent crimes against representatives of other nationalities, called "direct actions". By means of persuasion and suggestions, he persuaded to participate in the community his own 16-year-old brother, three 16-year-olds, 19 and 25-year-old residents of the region, as well as other persons who shared the ideology of neo-Nazism and became members of the extremist community.

In October-November 2020 a 16-year-old participant of the community used his profile in a social network to place a comment under a post about a murder of a person of other race calling for committing of violent offences motivated by race hatred.

In February-March 2021, a 19-year-old resident of the region, sharing extremist ideas about the superiority of one of the races over the others, posted on his page on a social network at least three text messages available to an unlimited circle of persons justifying the terrorist attack, as a result of which 51 people died.

The arrest of the suspects was carried out with the force support of the special forces of the National Guard Division for the Belgorod Region and the Federal Security Service of Russia for the Belgorod Region. At present, searches have been carried out in the homes of members of the extremist community, and items of evidentiary value have been seized. The suspects were interrogated in the indicated status and detained in accordance with the Criminal Procedure Code, they were charged with committing serious crimes. Upon an investigative motion, the court ruled to place the leader of the terrorist community in custody. Preventive measures for other perpetrators are being decided upon. 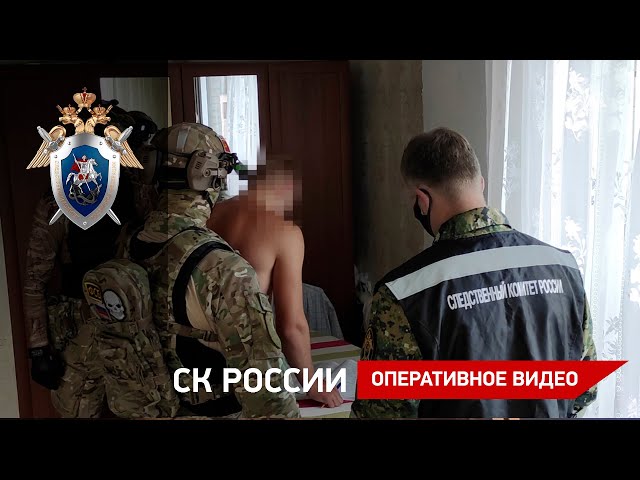