Yaroslavl Region
In the Yaroslavl Region, criminal activities in the production and sale of unmarked tobacco products were suppressed
08 November 2021
09:45
1
print version

According to the investigation, from May 2020 to July 2021, an organized group in the territory of Pereslavl district of Yaroslavl Region carried out cottage tobacco production, the sale of which was subsequently carried out in the Moscow region, which created a real threat to the health of citizens. During the period of criminal activity of the accused, the facts of selling unmarked tobacco products worth over 100 million rubles were established. As a result of joint investigative and operational-search activities conducted by investigators of the regional office of the Investigative Committee of Russia and the Directorate of the Federal Security Service of the Yaroslavl Region, the criminal activities of the accused were suppressed, found two production lines of tobacco products, two large warehouses, seized more than 133 thousand packs of cigarettes manufactured homemade, over 14 tons of tobacco, as well as documents confirming the "shadow" economic activity.

During the preliminary investigation, more than 50 people were interrogated, forensic examinations were appointed, all the defendants in the criminal case were charged and a preventive measure was chosen. 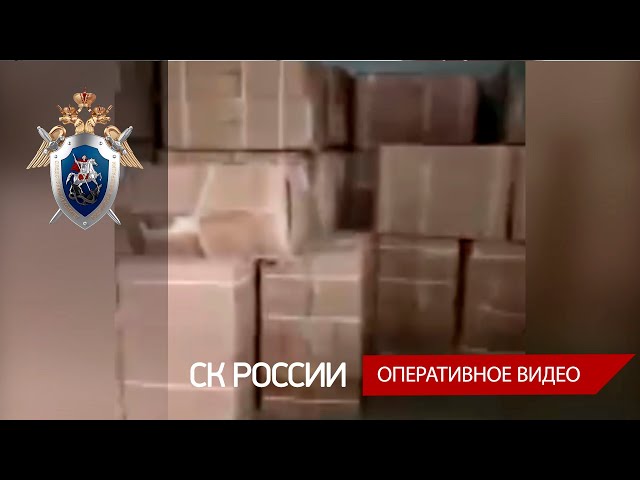