Oryol Region
Investigators are working at the site of the discovery of bone remains in Bolkhovsky district of Orel Region
17 December 2021
10:59
1
print version

The Orel Regional Investigative Department of the Investigative Committee of Russia organized an initial investigation into the discovery of bone remains in the town of Bolkhov, Bolkhov district, Orel region.

On December 16, 2021 during excavation work on the territory of the Bolkhov semiconductor plant workers found human bone remains, presumably buried during the Great Patriotic War of 1941-1945 in the trench at a depth of more than 2 meters in the dumps.

An investigative team of investigators from the department for major crimes investigation (on the crimes of past years) and forensic specialists arrived at the scene and together with members of the Oryol regional public youth search association "Ognennaya Duga" organized inspection of the scene, during which the remains of at least 18 victims with injuries characteristic of firearms use have been found so far.

Once the examination is complete, it is planned to conduct forensic and genetic tests to determine the age and cause of death of the victims and whether the bones belong to specific individuals. The Russian Federal Security Service in Orel Region was tasked with identifying the relatives of the deceased.

A procedural decision will be made based on the results of the investigation. 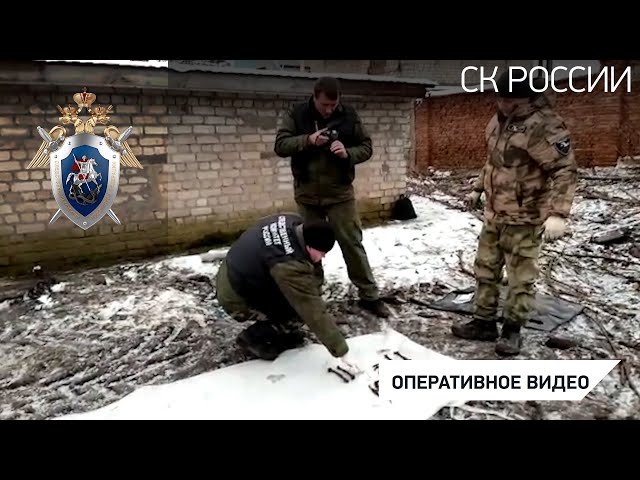