The investigation revealed that in July of this year within the framework of an operational investigative measure "test purchase" in one of the pharmacies of the capital an online order for 2 packs of the drug "RoActemra" was made and subsequently delivered by courier to the Kursk station in Moscow. The drugs cost amounted to 177 thousand rubles. Due to the fact that the purchased drugs had clear signs of counterfeiting, searches were conducted in the pharmacy and their storage room, during which batches of various medicines were found and seized, which, according to preliminary data of the investigation, were stolen from public health institutions where they were supplied under government contracts.

The manufacturer of the purchased drugs is a large foreign pharmaceutical company, which, according to the results of the investigation in the global system, classified the drug as a confirmed counterfeit.

At present, Eastern Interregional Transport Investigations Department of the Investigative Committee of Russia and officers of the Department of the Ministry of Internal Affairs of Russia for the Central Federal District have conducted research on seized medicines, identified persons involved in the sale of counterfeit products, some of whom have already testified, appointed forensic examinations, organized a complex of investigative actions and search activities aimed at identifying all participants of the criminal group, as well as laboratories for the production of counterfeit medicines. 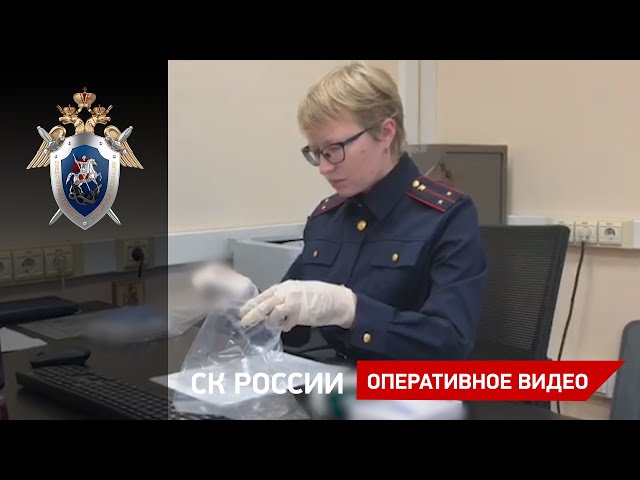