Udmurt Republic
In the Udmurt Republic, 10 members of an organized criminal group detained for crimes in the banking sector
11 October 2021
11:47
1
print version

According to investigators, in the period from 2018 to October 2021, the accused illegally carried out banking activities, using details of over 30 controlled organizations that did not conduct financial and economic activities and had the signs of "fly-by-night companies", the nominal founders and managers of which were themselves and their controlled persons. For a fee of at least 6% they performed banking operations for the opening and maintenance of bank accounts, cash collection and cash services on current accounts in the total amount of over 200 million rubles, from which on behalf of individuals and legal entities they withdrew money and gave it to the customer. As a result of criminal activities, the members of the organized group made a profit of more than 19 million rubles. One of the accused, a police officer, used his official position to patronize them.

On October 8, 2021 all 10 participants of the organized group were detained in the course of joint operative-investigative actions conducted by investigators of the Investigative Committee of Russia, officers of regional department of FSB and police. At the request of the investigator, the court placed the organizer in custody, and subjected the other defendants to house arrest and prohibition of certain actions. More than 40 searches were conducted in the offices and residences of the accused, financial documentation of interest to the investigation, large amounts of cash and bank cards were seized.

The criminal investigation is ongoing. Measures are taken to establish all the circumstances of the committed crimes. 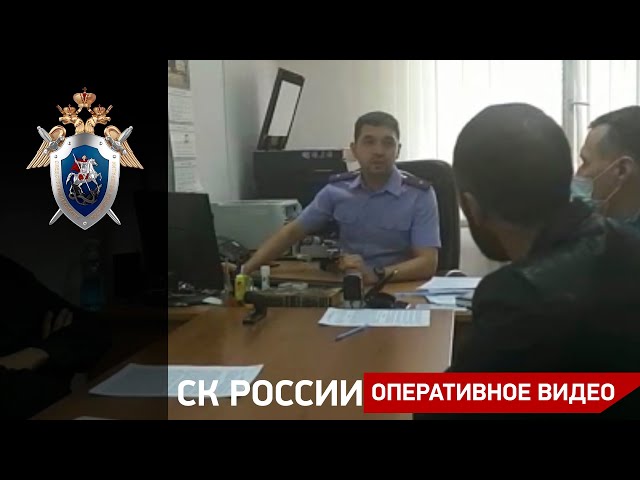