According to the investigation, on October 21, 2021, servicemen of the Armed Forces of Ukraine fired a massive artillery shelling of 152 and 122 mm calibers of residential buildings and civilian infrastructure in the suburb of Donetsk in the Kuibyshev district. As a result of a direct hit of a shell in a residential building, an 11-year-old girl and an 18-year-old girl were injured and survived only by a fluke. In addition, several residential buildings, a gas pipeline and other facilities were partially destroyed.

A probe has been launched into this fact under Part 1 of Article 365 of the Criminal Code of Russia (cruel treatment of civilians and use in a military conflict of means and methods of warfare, banned by an international treaty of the Russian Federation). 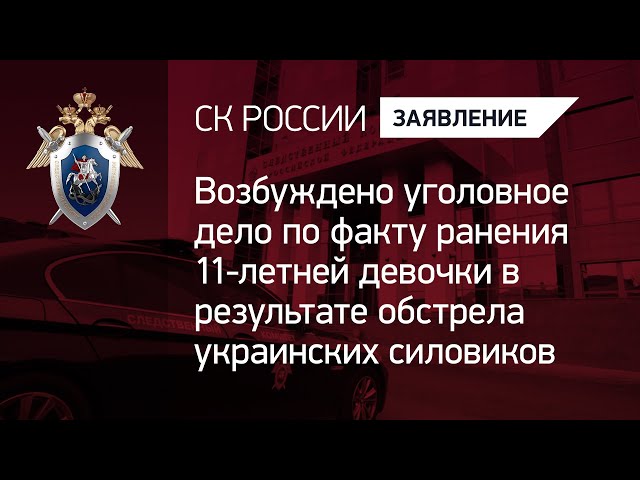