The Investigative Committee of Russia collected evidence on the genocide of the population in Leningrad oblast during the Great Patriotic War
12 September 2022
10:30
1
print version

The Investigative Committee of Russia continues its work on establishing the real circumstances of the mass destruction of civilians and prisoners of war by the German invaders and their collaborators, within the criminal investigation on genocide during the Great Patriotic War.

During the interrogation of eyewitnesses and victims of Nazi crimes, the investigatory activities, studying the files of the Nuremberg Tribunal, the Leningrad, Novgorod and a number of other Soviet post-war trials, a body of evidence was collected proving the targeted destruction, tortures, deportation into slavery and senseless, not caused by military necessity, demolitions of civilian objects on the territory of Leningrad oblast.

Over the past three years, investigators of the Russian Investigative Committee have carried out their work in the places of previously unexplored burials in the city of Luga, Lomonosovsky and Tosnensky raions of Leningrad oblast, the same work is being carried out in Gatchina in the Sylvia park. The forensic experts stated the violent nature of the death of people and confirmed that the burials belonged to the period of the Great Patriotic War.

As it follows from the information collected, the goal of the Nazi aggressive policy was to vacate the territory of the Soviet Union for the needs of Nazi Germany - to conquer a new "living space". The methods chosen by the Nazi invaders and their collaborates were radical ones. Particular cruelty was manifested on the territory of Leningrad oblast: during the occupation of the region in 1941-1944. the Nazis completely or partially destroyed more than 3,000 settlements.

In addition, Soviet citizens were forcibly taken to concentration camps and other places of detention on the territory of the Baltic Republics and other countries of Northern and Western Europe. One of the victims told the investigators how she, being a 6-year-old child, and her parents were forcibly transported to a concentration camp from the village of Shustruchey, Leningrad oblast. She spent 3 years in a barracks behind barbed wire, watching her relatives and friends die. Such facts are widespread and confirm the implementation of the criminal plans of the Nazi invaders, dooming the civilian population to starvation and death.

The evidence collected by the investigation indicates that all these crimes were aimed at implementing a plan to exterminate the inhabitants of not only individual settlements and regions, but also the entire Soviet people.

It was September 12, 1941 that is considered the beginning of the work of the "Road of Life" - the transport highway across Lake Ladoga, which connected Leningrad with the rear areas until March 1943. On this day, the first two river barges with food were brought to the besieged city.

The evacuation of the population, factories and production plants took place along the "Road of Life", delivery of food, fuel, weapons and ammunition were brought that way too. During the navigation periods, transportation was carried out along the water route on the ships of the Ladoga military flotilla and the ships of the North-Western river shipping company from the ports of Novaya Ladoga and Kobona to the port of Osinovets; during the freezing period - on the ice road by cars from Kobona to Vaganovo and Kokkorev.

From September 12 to November 15, when water navigation officially ended, over 24 thousand tons of grain, flour and cereals cargo were delivered along Ladoga, including more than a thousand tons of meat, dairy products and other. During the navigation 1941 - 1943 about 500 thousand people were evacuated by water transport. The Ladoga oil pipeline was laid along the bottom of the lake due to supply oil products to the besieged city. The forces of the Ladoga military flotilla transported more than 1 million tons of cargo across the lake to Leningrad, mainly food.

Later, on November 22, 1941, an automobile route was laid on the ice of the Ladoga Lake, along which besieged Leningrad was supplied with food. 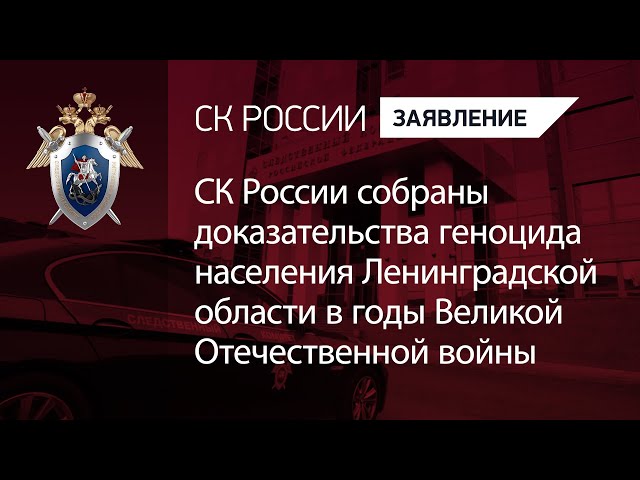