Investigators of the Russian Investigative Committee continue to document the consequences of shelling committed by Ukrainian servicemen in various raions of Donetsk
22 September 2022
11:00
2
print version 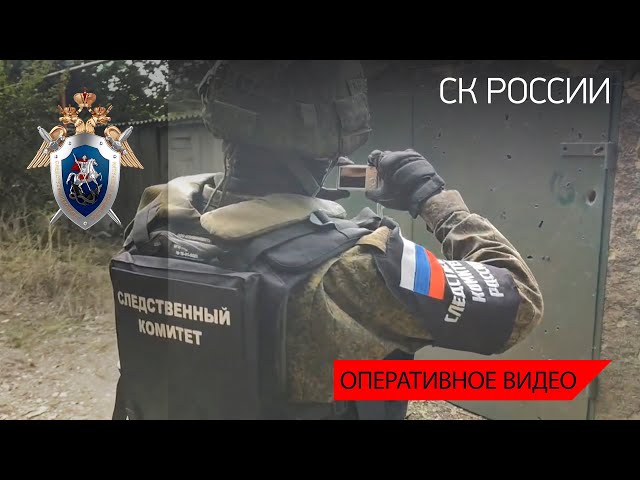